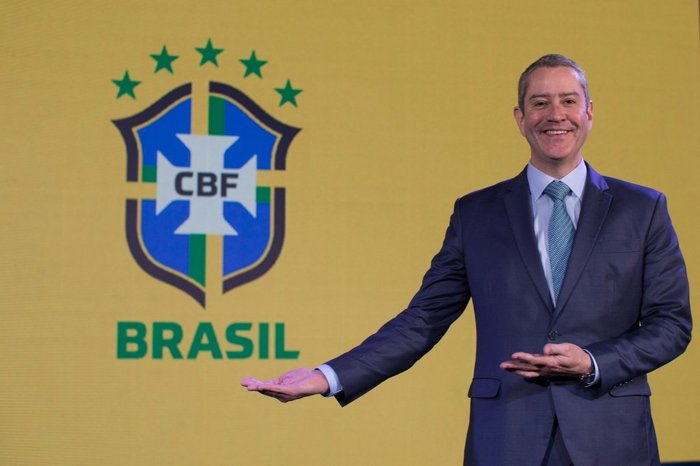 The president of the Brazilian Football Confederation (CBF), Rogerio Caboclo, was removed from office for thirty days after a complaint of sexual and moral harassment by an official of the entity.

The CBF Ethics Commission ordered the temporary departure of Caboclo, who defends his innocence, after the filing of a complaint by a CBF employee on Friday, the Globo Esporte portal reported this Sunday and AFP confirmed with a source from the entity.

Caboclo will leave office a week before the start of the Copa América in Brazil, the target of criticism for taking place in a country hard hit by the pandemic. (GG) (AFP)

You can also read:  Ecuadorian Ibarra lives controversial and scorer returned to America in Mexico