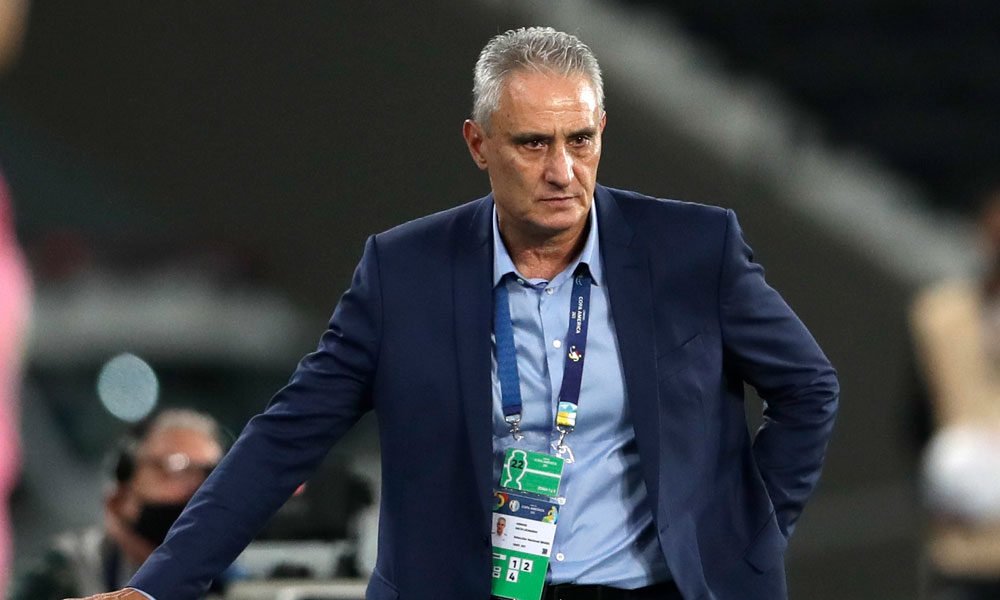 The coach of Brazil, Tite, expressed his indignation that the Argentine Nicolás Otamendi was omitted to send off due to an attack, during the match tied without goals on Tuesday for the qualifier for the World Cup in Qatar-2022.

“I’m going to say what I said in the dressing room about refereeing. And I will assume it. (Andrés) Cunha (Uruguayan) is an extraordinary referee, his technical quality and perception are very high, a very high disciplinary aspect. But arbitration requires a team. Who is in the VAR? “, He said at a press conference.

Brazil is qualified for the World Cup. He is the leader with 35 points in the South American qualifier and remains undefeated. Argentina, with 29 units, was classified with the tie and by the fall of Chile before Ecuador 2-0.

«It is simply impossible not to see Otamendi’s nudge to Raphinha. Was that decisive in the result? I don’t know, ”said the Green-yellow coach.

The Argentine defender hit the Brazilian striker in the face with an elbow when they disputed the ball, in the second stage. Clearly he deserved the direct red card.

The coach highlighted the behavior of the public, some 25,000 fans at the Bicentennial stadium in the city of San Juan (west of the country), in a tough match on the 14th date.

«I did not receive an insult while I was in the substitute bench. But on the other side, a high-level VAR referee (Esteban Ostojich) cannot work in this way, it is inconceivable, ”said Tite. (AFP)

You can also read:  America equalizes without goals at the start of the Liga MX campaign