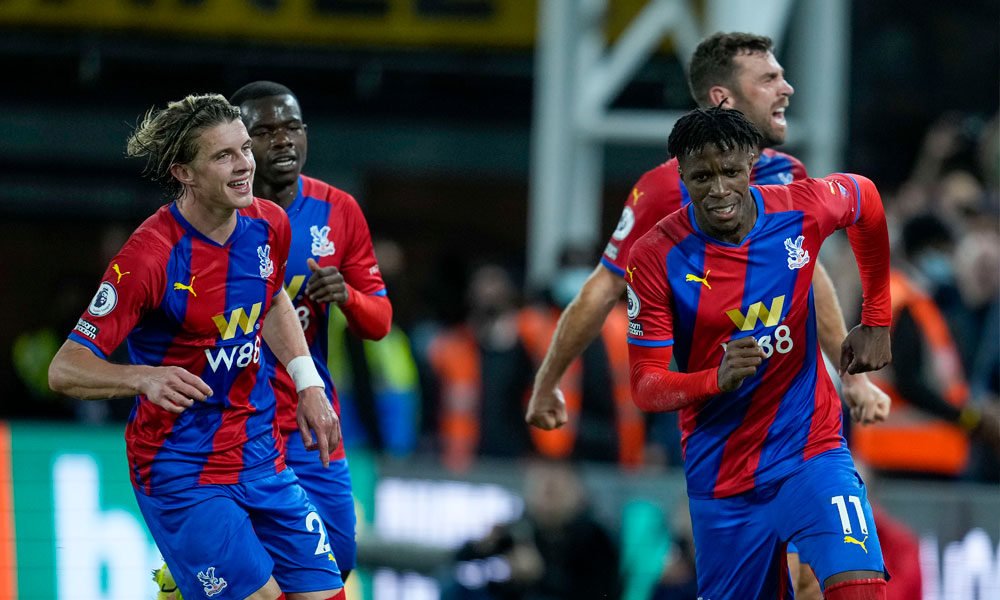 A Brighton & Hove Albion player was arrested on Wednesday for alleged “sexual abuse” at a city club.

Sussex Police issued a statement announcing that two men have been arrested after a woman reported being sexually abused at a Brighton venue early Wednesday.

“A 40-year-old man and a 20-year-old man, both from Brighton, were arrested on suspicion of sexual abuse and will remain in police custody for now. The victim is receiving support from specialists.

Brighton, which has not disclosed the identity of the footballer although the English tabloid The Sun has published photos of the arrest, also published a statement.

“Brighton know that one of their players is assisting the police in their investigation. The matter is now a legal process and the club will not comment further at this time. EFE (HN)