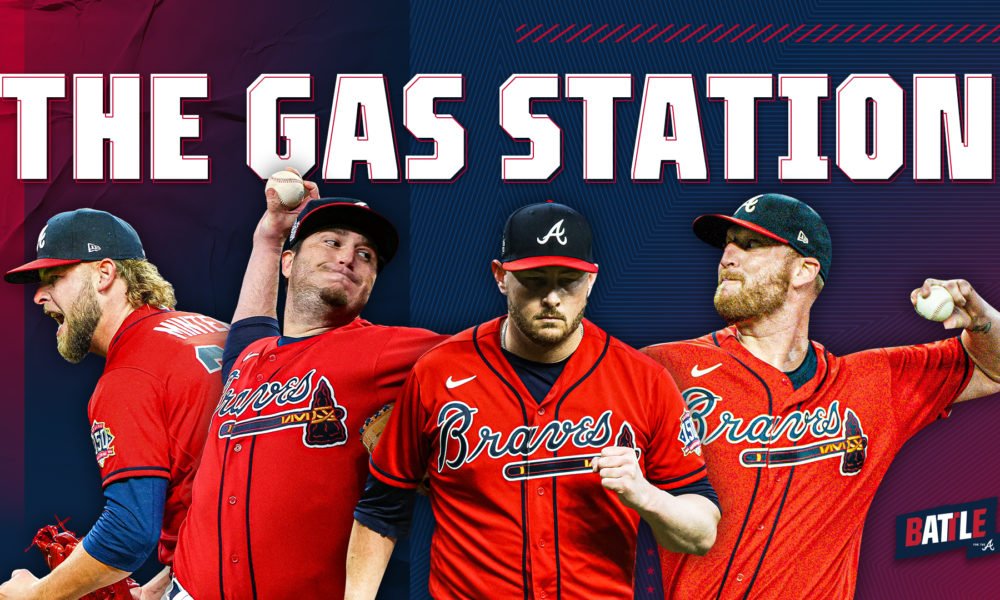 Rookie Ian Anderson and the Braves bullpen didn’t allow a hit until the eighth inning for Atlanta to beat the Houston Astros 2-0 on Friday night, taking a 2-1 World Series lead.

Austin Riley and Travis d’Arnaud drove in Atlanta’s runs, which was enough and left over on a night when Anderson and four relievers combined for a two-hitter.

Pinch-hitter Aledmys Diaz singled with a tame hit 71 mph in the start of the eighth off reliever Tyler Matzek. The ball landed in front of left fielder Eddie Rosario, just 232 feet from home plate.

Alex Bregman singled between right field and center with the infield displaced off closer Will Smith early in the ninth inning.

Riley’s third-inning double off Venezuelan Astros starter Luis Garcia put the Braves ahead. D’Arnaud hit a 437-foot drive off a Kendall Graveman fastball in the eighth.

It was d’Arnaud’s first home run of the season.

Of the previous 60 times the Fall Classic has been tied 1-1, the winner of the third game has won 39, including six of the last nine.