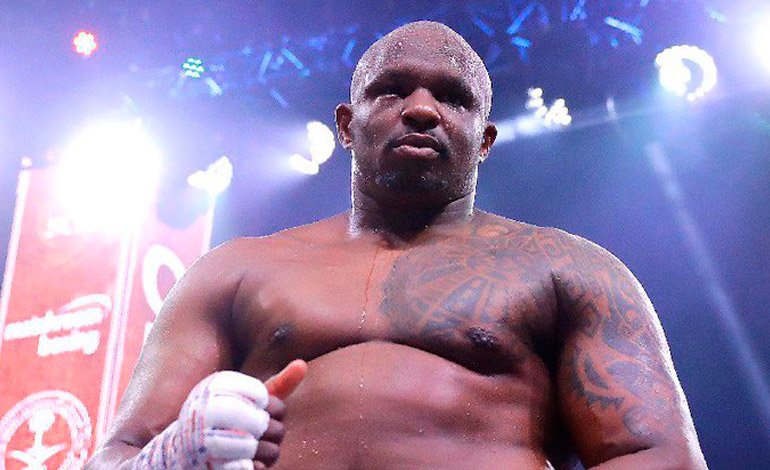 The World Council of Boxing (WBC) lifted the provisional suspension of British fighter Dillian Whyte, who tested positive in July, considering that there is a lack of “sufficient evidence,” announced this organization on Wednesday.

After an investigation, “which gathered information and the consultation of two independent experts from the WBC, the British Anti-Doping Agency (UKAD) concluded that there is insufficient evidence to confirm that Whyte ingested a prohibited substance with the aim of improving his performance”, explains the CMB in a statement.

“The WBC lifts the provisional suspension” to Whyte, adds this federation.

The 31-year-old Whyte tested positive three days before his fight against Colombian Oscar Rivas on July 20 in London, but was cleared to fight, pending the end of the anti-doping process.

You can also read:  Puerto Rican Amanda Serrano will fight against Jackie Trivilino

The Briton won this fight by unanimous decision of the judges. That success made him the No. 1 contender to face American Deontay Wilder, holder of the category’s WBC world belt.

The WBC said Whyte will once again be the division’s No. 1 contender after Wilder’s second bout with Britain’s Tyson Fury on February 22 in Las Vegas.

Whyte must fight for the world title “between now and February 2021,” said the WBC.

The world heavyweight belts of the World Association (WBA), the International Federation (IBF) and the World Organization of Boxing (OMB) are in the power of Briton Anthony Joshua, who last weekend beat out Mexican-American Andy Ruiz Jr. on the outskirts of Riyadh.

You can also read:  Sulaimán asks not to find guilty in the death of 'Perro' Aguayo Jr.