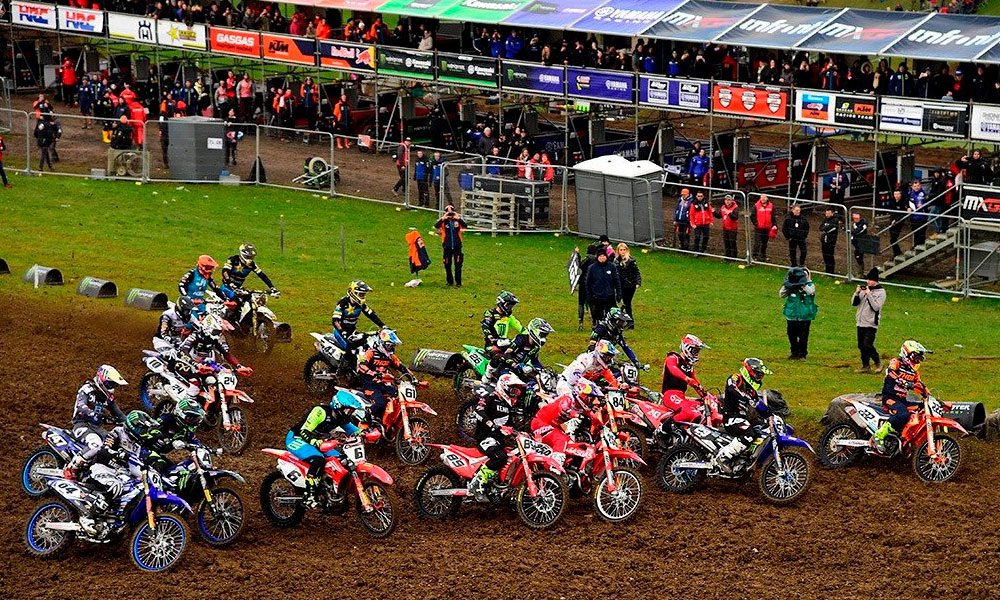 The British Motocross Grand Prix, which was to be held this Sunday at Matterley Basin, and which opened the specialty world championship, has been postponed until next weekend due to severe weather conditions caused by the storm Eunice.

The strong gusts of wind that were already suffered yesterday in the area, and the forecasts that they will continue this Sunday, have motivated the organization and the World Federation to postpone the event for a week, in search of the safety of the public, pilots and other attendees.

Thus, the 2022 British Grand Prix will be from February 26 to 27. Among the participants is the Spaniard Jorge Pardo (Gas Gas). EFE

You can also read:  Aquino dies after a motocross accident