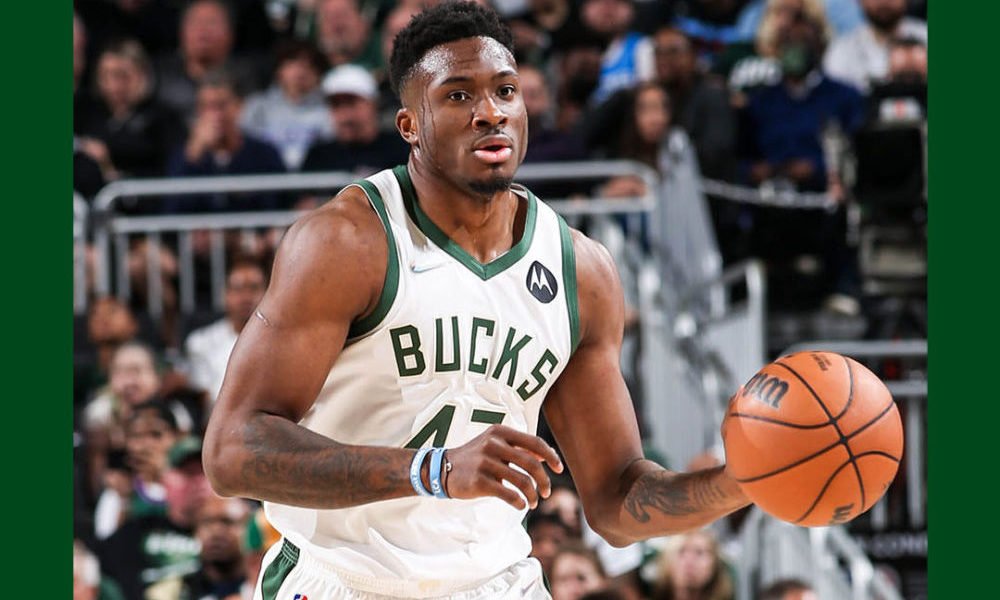 Greek star Giannis Antetokounmpo scored 32 points and the Milwaukee Bucks opened the defense of their first NBA title in half a century by beating the Brooklyn Nets on Tuesday on the first day of the regular season with a score of 127-104.

In his first game since scoring 50 points in a Game 6 NBA Finals victory over the Phoenix Suns, Antetokounmpo also had 14 rebounds and seven assists.

Khris Middleton and Pat Connaughton added 20 points each to help the Bucks hold out after the loss in the game to Jrue Holiday, who was left out of the second half with a bruised right heel after scoring 12 cards.

The Nets were missing star guard Kyrie Irving, who is not with the team due to his refusal to receive the Covid-19 vaccine.

A New York City mandate requires that professional athletes on local teams be vaccinated to practice or play in indoor public places.

Rather than using Irving exclusively in road games, the Nets decided that he would not play or practice with them until he could be a full participant.

You can also read:  LeBron James lives a "magical" night in the NBA

After receiving their rings and raising a banner to celebrate their first NBA championship since 1971, the Bucks defeated the team that nearly eliminated them in the second round of the playoffs.

Milwaukee rallied from a 2-0 deficit and won Game 7 at Brooklyn in overtime to take the title.

The lead never fell below seven points the rest of the way.

Milwaukee received their champion rings, which were designed by Jason of Beverly Hills, have 360 ​​diamonds on top to represent the Bucks’ total wins under the current owners. There are 16 emerald-shaped diamonds on each side, symbolizing his 16 playoff victories last season and his 16 division titles in franchise history.

You can also read:  Wheelchair Basketball Travels to Puerto Rico

Player Middleton spoke to fans after the rings were handed out and just before the banner was revealed. “Milwaukee, we did it,” Middleton said. “We finally did it.” (AFP)