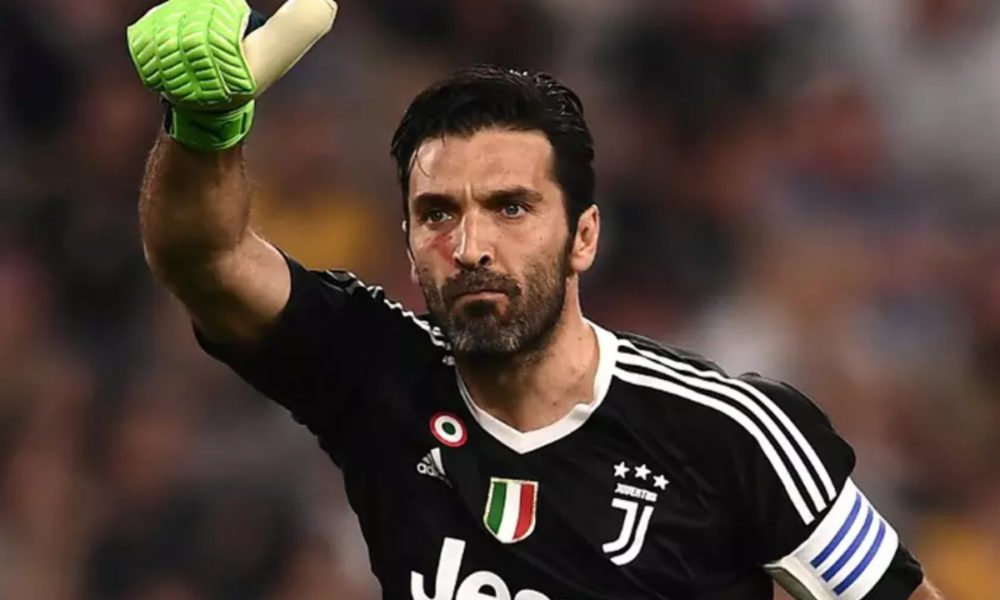 Italian goalkeeper Gianluigi Buffon, 43, reported Monday that he has decided to continue playing for at least one more year and is analyzing various options, both in Italy and abroad.

«The idea of ​​retiring was about to succeed, but now I am sure that I will continue playing, because I feel strong. The appreciation of my teammates makes me understand that I must continue, “said Buffon on the sidelines of the presentation of his goalkeeper academy, the” B1 “.

At 43 years old, Buffon played the last two seasons at Juventus Turin, but announced his goodbye to the Juventus club at the end of the recently concluded campaign.

He has proposals from Parma, the club where he started playing and from where he went to Juventus Turin in what was then the most expensive transfer in the history of ‘calcium’, and also from important international clubs.

«I have many proposals on the table, which touch on different aspects. There are teams that play the Champions League and that offer me a starting position, others that want to win it, but want me as second and I would only do that at Juventus,” Buffon explained.

“Then I have an option that would represent going back to the beginning, it stimulates my feelings and motivates me to do well. In three or four days I will decide,” he added, referring to Parma, a club that was relegated to Serie B last season.

You can also read:  Diego Maradona's mural was presented on the Gymnastics court

Waiting to know his future, Buffon will continue playing until at least 44 years old. EFE. (JL).