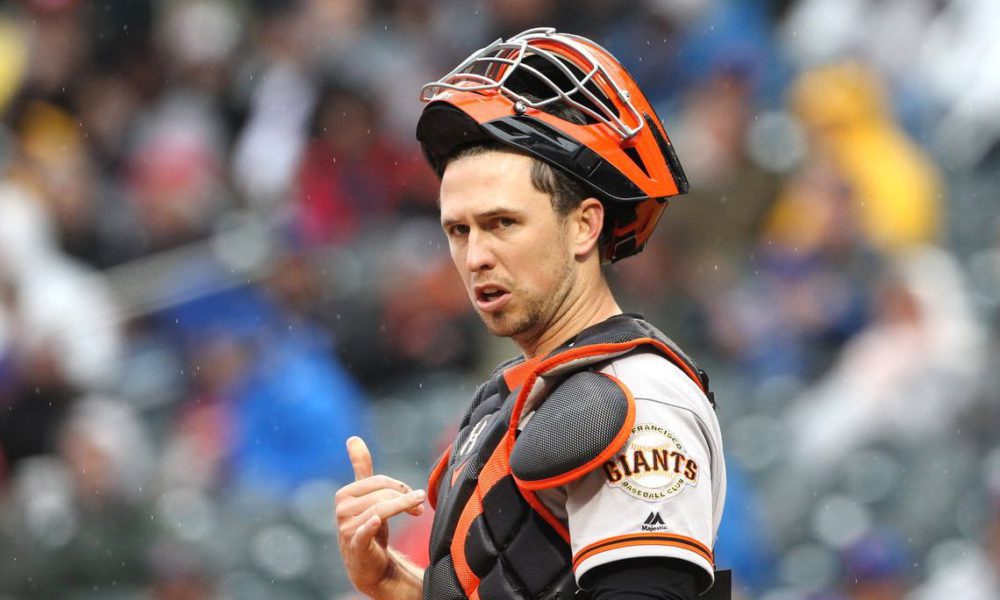 One of the least expected news in the entire field of Major League Baseball has officially reached the eyes of the world in the afternoon on Thursday, after the official announcement of the retirement of receiver, Buster Posey.

Posey, 34, announces his retirement after twelve seasons with the San Francisco Giants, an organization with which he garnered three World Series rings, seven All-Star selections, four blata bats, a gold glove, as well as the National League MVP in 2012 and Rookie of the Year in 2010.

On six occasions in twelve seasons played, he obtained MVP votes, being an example of loyalty after thirteen years from Minor Leagues with the Giants organization, building a career of solid leadership that transcends the game diamond.

You can also read:  Cubs vs. Indians predicts a matchup that will make World Series history

A monstrous career peak, leaving the astonishing offensive bar of .302 / .372 / .460, without forgetting his playing position such as catching. Far from having 3,000-2,500 hits, 400 home runs or 1,500 RBIs, although his impact in such a short time makes his five-year career have a niche in the Cooperstown Hall of Fame.

Among today’s sixteen receivers in Cooperstown, based on accumulated Wins Above Average (WAR) in his career, the average mark stands at 53.8 points, which in the case of Buster Posey in his career he added 44.9 WAR, divided into 40.8 Offensive WAR, while 9.8 on defense.

His WAR numbers clearly finish below average, although without a doubt that because of the winner he was and the accumulated in a range as short as twelve seasons, it is the clear factor that consolidates him for votes to immortality.

After 12 years with the #SFGiants, Buster Posey has announced he is retiring from baseball.

As a career hitter he was so tremendous that in none of his seasons did he strike out more than 97 times, leaving an astonishing 12.9% at-bats rate that ended in strikeouts, accompanied by 9.6% walks.

You can also read:  Oliver Pérez will continue with Cleveland Indians

Behind the plate in his career was another of his great lights, who ends up leaving a total of Framing or chewing (doubtful pitches or balls turned into strike) of 128.8, producing positive marks in each of his campaigns. Similarly, 116 defensive runs saved, along with 33% of runners caught in attempted robbery.

A race at the end stunned by knee ailments, he missed 2020 taking care of two adoptive daughters who had been born prematurely in a pandemic year and the now father of a family of four, and husband of Kristen.

Successful man with a flawless career on and off the field: the great Buster Posey.

Cooperstown awaits you, as are all greats like him! (Fielding)