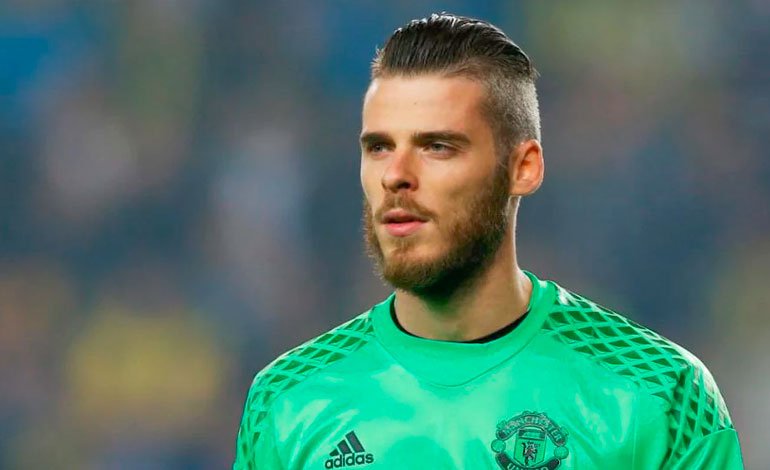 After the presentation ceremony of the Benjamín Íscar Cup category tournament, in which former coach Vicente Del Bosque was also present, Buyo analyzed the goalkeepers summoned: «De Gea has had an irregular career in recent years, but it is the more experience. Simón is a young goalkeeper who has been playing as a starter for two years and Robert Sánchez has only recently started playing, but he has had a great campaign in the Premier League».

You can also read:  Watkins and Tomori return with the England team

«There will be a debate in the goal, I do not opt ​​for any. It seems that Luis Enrique is going to give Simón confidence,” he said.

On Kepa (Chelsea), who joined after the positive for COVID-19 of the captain of the Spanish team Sergio Busquets, Buyo commented that “he was an extraordinary goalkeeper who pointed out great conditions but who has had a significant setback at Chelsea.” “I think he lost his great opportunity to sign for Real Madrid and it’s a shame because not playing regularly reduces his chances of playing for the national team,” he said.

“We are going through a major goalkeeper crisis. The main teams in our leagues do not have selectable goalkeepers and there is an excess of non-national goalkeepers, when historically the Spanish goalkeeper has always been a prestigious and talented goalkeeper. Now there are few, it is difficult to find a goalkeeper.

You can also read:  Ibrahimovic happy to return "at last" to the national team after missing the European Championship

Regarding the role that the national team will play, the former Galician goalkeeper stated that it was an “unknown”: “I think there is talent and quality, but it is a real unknown. Let’s hope that it hooks the public because what I hear and what I read are comments of discouragement and disappointment, but let’s hope that when the ball starts rolling, Spain will succeed and hook the fans.” EFE. (JL).