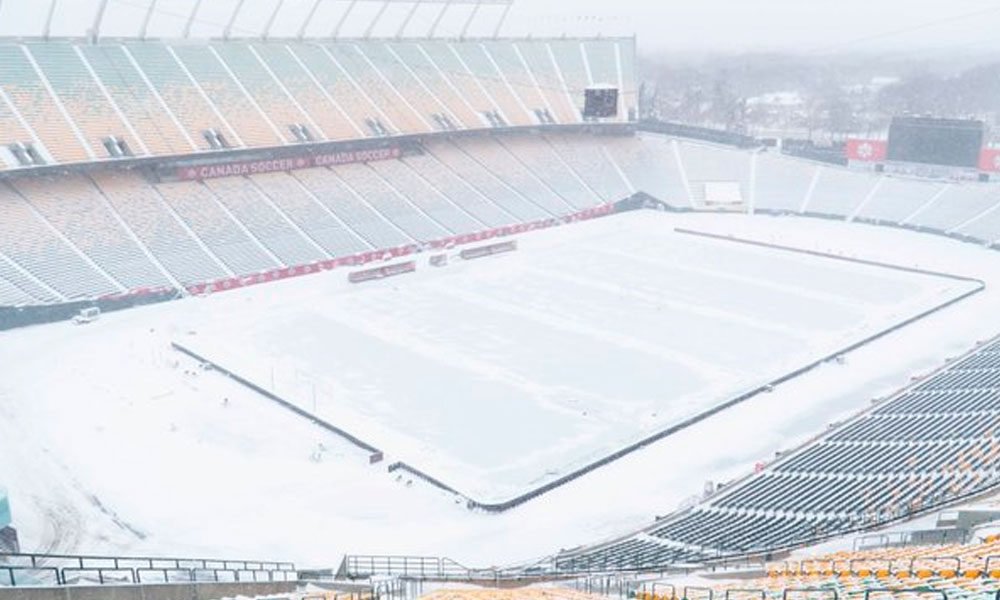 In the tie, they take advantage of everything to add and take a step towards the goal that is to reach the Qatar World Cup 2022, and it is precisely that Canada will do it this day when it receives Mexico for the eighth date of the Concacaf octagonal.

Canadians and Mexicans will play at the Commonwealth Stadium in the city of Edmonton at a temperature below zero.

It will be a hostile environment for Mexicans who arrive morale-stricken after their 2-0 loss to the United States last Friday in Cincinnati – another site that was expressly selected because of the freezing weather in November.

(let’s get that trending, huh?)

Edmonton! We’re counting on you to make this our Frozen Fortress tonight. You know what to do!#CANMNT #WCQ #ForCanada pic.twitter.com/TELcxdQHEY

The Canadians, who have not qualified for a World Cup since Mexico 1986, want to make the most of the circumstances and that is why they chose that location to cool down the Aztecs.

You can also read:  Exam without Zidane in the albiazul centenary

The administration of the property covered the field with a series of tarps so that it would not suffer damage and the crucial duel for the Mexican National Team can be played without any problem.

The game will have just over 50 thousand fans in the stands.

A defeat against Canada together with a victory for Panama (11 points), which will be local to El Salvador, could send the «Tri» up to fourth place in the table.

You can also read:  Sheffield meets in Bristol

The game is scheduled to start at 8:00 pm and Canada hopes to get a lot out of it in the cold weather. (HN)