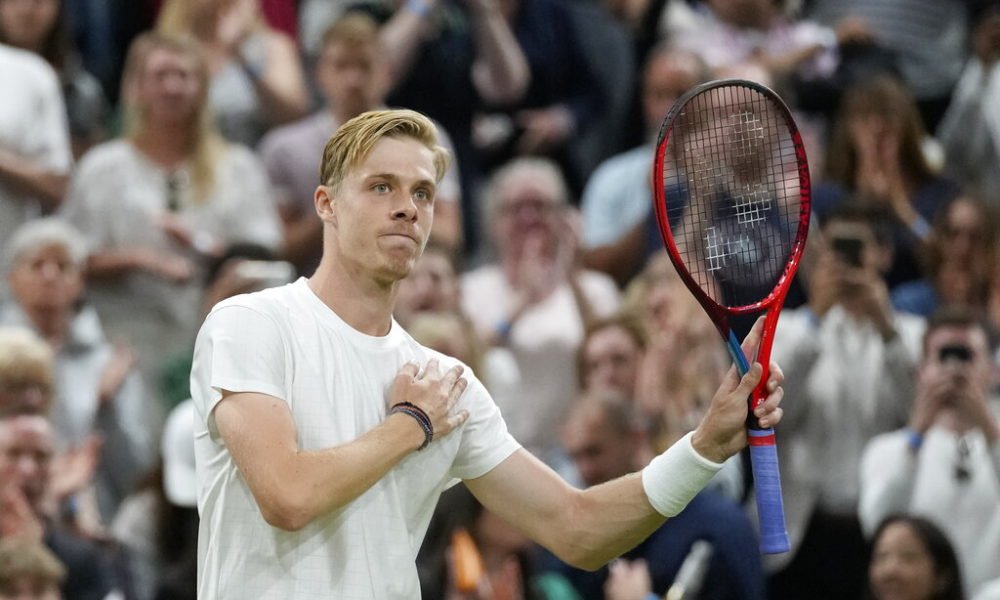 Shapovalov, 22, will play on Monday in the round of 16 against Spanish Roberto Bautista (10th).

At 34, Murray had not played at Wimbledon before this edition since his elimination in the quarterfinals in 2017. The organizers granted him a wild card to enter the main draw directly in 2021.

In the first round he had an uncomfortable opponent but was able to beat Georgian Nikoloz Basilashvili (28th) in four sets. In the second round he needed five rounds to beat German Oscar Otte (151st).

You can also read:  Russian player arrested on suspicion of rigged match at Roland Garros 2020

The Scottish tennis player, twice champion at Wimbledon (2013 and 2016) and winner of the last two Olympic golds, continues to fight to regain his best level after a hip operation in January 2018 and a recent groin injury.

Murray had not lost this early at Wimbledon since 2005, when he fell at the age of 18 also in the third round.

Shapovalov reaches the round of 16 for the first time at Wimbledon. Until now he had never passed the second round (2018), in three participations.

Before this Wimbledon, the young Canadian was eliminated in the semifinals of Queen’s and in the quarterfinals in Stuttgart.

Shapovalov’s best results in Grand Slam tournaments have been on hard surfaces, especially at the US Open, where he reached the quarterfinals in 2020.

In his record, he has only one ATP title, the one he achieved in Stockholm in 2019, on hard surface and on the indoor track. (AFP)