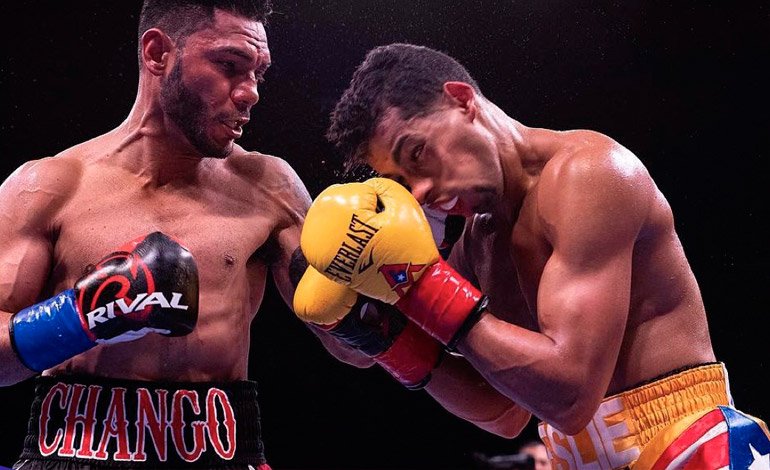 Cancio was knocked down in the first round, but managed to recover, then sent Machado to the canvas three times.

The referee stopped the fight at 2:16 minutes into the fourth round.