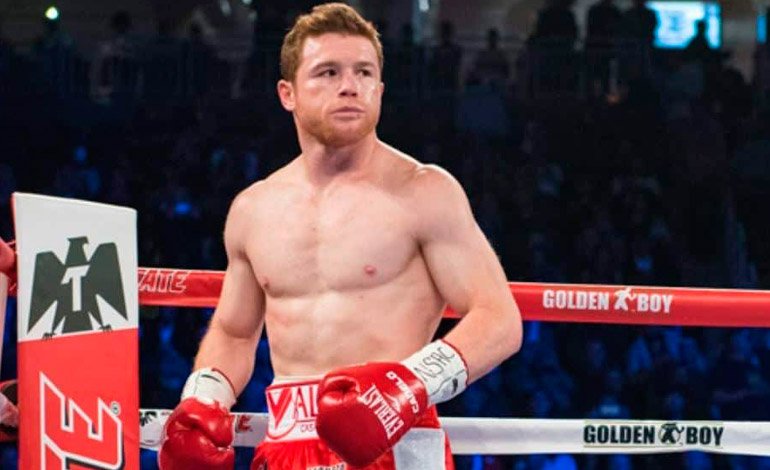 The Mexican Saúl «Canelo» Álvarez, champion of the World Association of Boxing (WBA) and his challenger, the American Daniel Jacobs, will begin next week the promotional tour for the fight that will face them on May 4 at the “T-Mobile Arena” in Las Vegas (Nevada).

The international tour includes the cities of New York, Mexico and Los Angeles, in that order.

“Canelo” and Jacobs will visit New York on Wednesday, February 27; later they will go to Mexico City, on Friday, March 1, and then they will visit Los Angeles on Monday, March 4.

You can also read:  Mexicano Estrada exhibits his WBA and WBO titles

It will be a very short tour compared to the one that “Canelo” did with Floyd Mayweather for their fight in September 2013, when they visited 11 cities. EFE / Photo of @Tamedamus