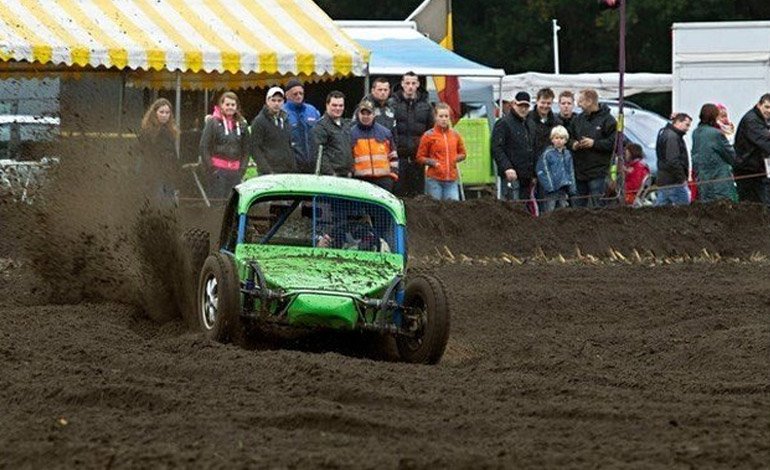 A racing car rammed into the crowd during the awards ceremony of an autocross competition in the Netherlands, injuring four people, police said, citing “a brawl that would have degenerated.”

The driver and co-pilot of the vehicle were arrested, according to the same sources.

Four people, two men, a woman and a child, were hospitalized and their lives are not in danger, according to the same sources.

Three other people were treated at the scene. AP

You can also read:  Only three sprint races on the Formula 1 calendar in 2022