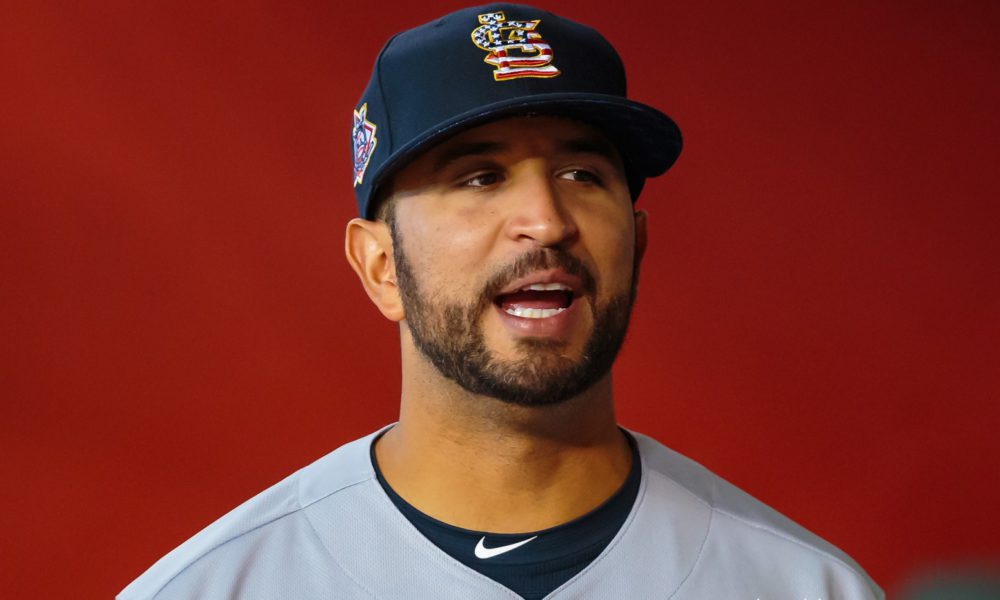 The St. Louis Cardinals are set to announce Oliver Marmol as the team’s next manager, according to the report from Athletic’s Katie Woo and Ken Rosenthal.

The Cardinals have a press conference scheduled for Monday at 11:00 am ET, according to Zachary Silver of MLB.com.

Marmol, 35, currently serves as the Cardinals bench coach and has done so since the start of the 2019 season. He has been with the organization since he was selected in the sixth round of the 2007 MLB Draft.

Now he has to take the reins of a team that is just participating in the MLB playoffs, on top of that, they will take out their portfolio this offseason in search of some elite free agent players.

Oliver Mármol is of Dominican origin according to sources, he has been trying to become a manager of the Major Leagues for many years, previously he was, but of minor league teams of that organization, he has also been in the Dominican League. (Fielding)