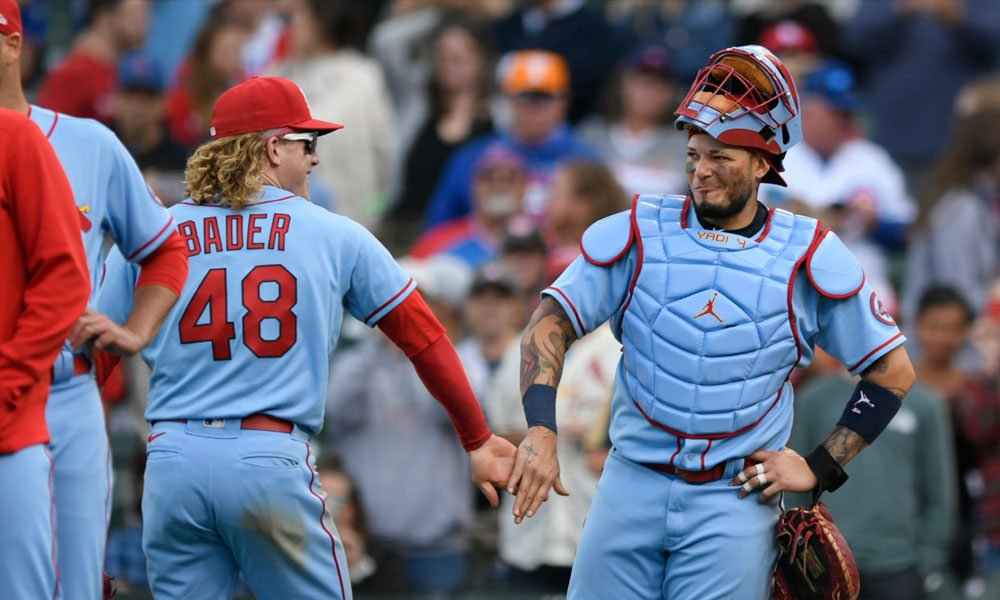 The St. Louis Cardinals set a franchise record, beating the Chicago Cubs 8-5 for their 15th win.

Bader, Tyler O’Neill and Paul DeJong homered for the Cardinals, who broke the record of 14 wins in a row set in 1935, a year after Dizzy Dean and the “Gas House Gang” won the World Series.

On an afternoon 4-for-4, Bader scored three times and St. Louis retained its comfortable lead in the fight for the second wild-card spot to the NL postseason. The Cardinals started the day five games over Philadelphia and six ahead of Cincinnati.

And in a terrific last month of the season, San Luis kept the lead late with the crazy play that led to a couple of outs, both on “pull-pull.”

For the Cardinals, Puerto Rican Yadier Molina 4-1 with a run scored.