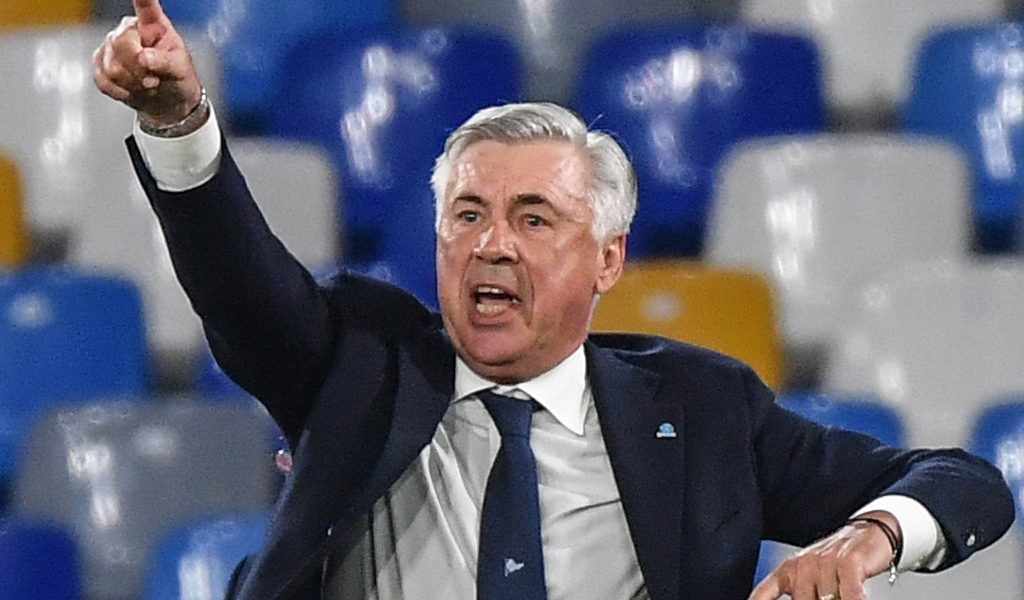 “Real Madrid CF announces that Carlo Ancelotti will be the new coach of the first team for the next three seasons,” announced the white club in a brief statement, to which Ancelotti returns six years after his departure in 2015.

The new merengue coach, 61, will sign his contract on Wednesday with the club’s president, Florentino Pérez. Ancelotti then plans to appear before the media in a telematic press conference.

After Zinedine Zidane announced his departure from Real Madrid on Thursday alleging a lack of confidence, the Merengue team has found its replacement in a coach with a calm and affable character similar to the French.

Ancelotti arrives from Everton, six years after his departure from Real Madrid, after two years at the helm of the merengue team between 2013 and 2015.

His figure has ended up imposing himself to lead the meringues again over other names that had sounded these days such as the subsidiary’s coach, Raúl González, the Argentine coach of PSG, Mauricio Pochettino, or the Italian Antonio Conte.

Faced with the firmness of the latter, a dressing room as full of figures as that of Real Madrid, will welcome the arrival of a coach known for his calmness and left hand when it comes to treating his players.

You can also read:  Cristiano Ronaldo denies rumors and will continue with Juventus in Turin

The Italian coach returns to a club where players and fans remember him fondly, especially after being the architect of Real Madrid’s much-sought ‘Tenth’ Champions League, which he won in 2014, precisely with Zidane as assistant.

Now, after a season without titles in the white giant, Ancelotti, who during his time at Real Madrid won, in addition to the Champions League, a Copa del Rey, a European Super Cup and a Club World Cup, returns to rebuild the merengue team and aim for trophies next season. (GG) (AFP)