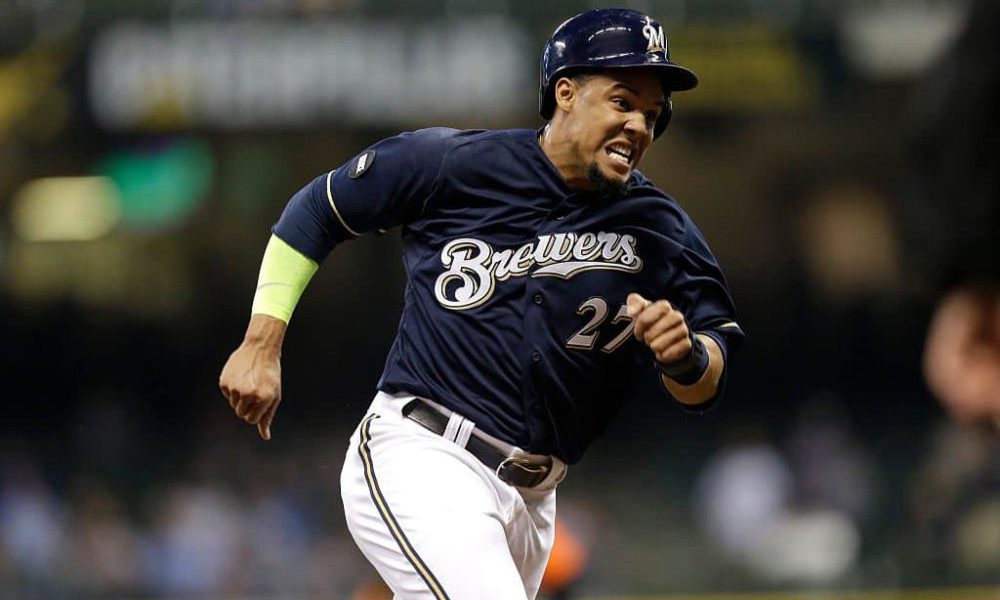 Outfielder Carlos Gómez announced his official retirement from the Major Leagues after seeing one of his plaques exalted at the Milwaukee Brewers stadium.

Gomez has not played in the MLB since 2019 when he played his last game with the New York Mets, however, he got many smiles on the Brewers and they rewarded him by placing his plaque in a place where everyone sees them.

This is the time to retire and finish on the field, ”said Carlos Gómez. “I will always be a baseball player in my heart. I said when they changed me I told Mark [Attanasio, el principal propietario de los Cerveceros], ‘Hey, when I’m done playing, when I retire, I want this shirt on my chest.’

You can also read:  COVID test results announced in MLB

“You couldn’t change it,” said Brewers announcer Bob Uecker. “Why would you want to change it, anyway?”

“If I’m a fan, if I paid to watch a baseball game, I like to watch myself play,” Gomez once said. “That’s why I play that way. Everyone has their stats, but in the end, baseball is a game. It’s a show “. (Fielding)