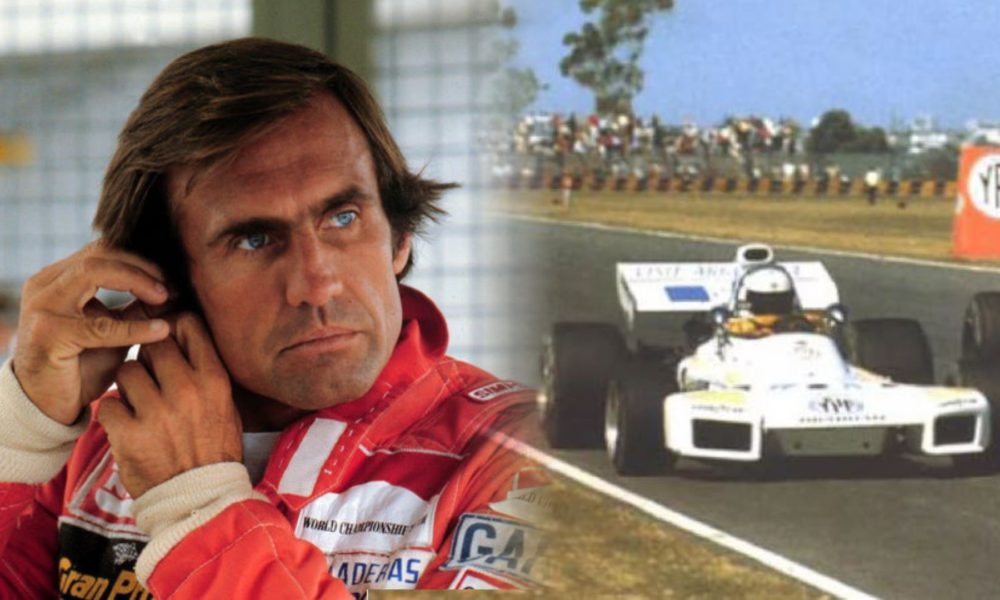 Carlos Alberto Reutemann, the Argentine ex-Formula One driver who went in the wake of five-time champion Juan Manuel Fangio and entered politics after retirement, died on Wednesday as a result of the sequelae left by liver cancer. He was 79 years old.

“Dad left in peace and dignity after fighting like a champion with a strong and noble heart that accompanied him to the end,” confirmed his daughter Cora Reutemann. “I am proud and blessed by the father I had.”

The former pilot had been hospitalized for a month after suffering digestive bleeding. His health had started to deteriorate from 2017 when he was diagnosed with liver cancer.

You can also read:  Hamilton dominates the first practice of the Austrian GP

Reutemann was the most successful Argentine driver in the highest category of motorsports after Fangio, although he was far from being able to match the five-time champion. “Lole”, as he was nicknamed, made his F1 debut in 1972 and raced until 1982 for the Brabham, Ferrari, Lotus and Williams teams.

His record records 12 victories, 45 podiums and six pole positions. In 1981 he was second by one point to champion Nelson Piquet.

Some time after retirement, Reutemann turned to politics in the early 1990s at the encouragement of then-Peronist president Carlos Menem (1989-1999). The former pilot was elected governor of his native province of Santa Fe on two occasions and since 2003 he has been a national senator.

You can also read:  Vettel fined 5,000 euros for using a scooter without authorization

“I regret the death of the national senator and former governor of Santa Fe, Carlos Reutemann. My condolences to his family and friends ”, expressed on Twitter the vice president and head of the Senate, Cristina Fernández.

The Upper House held a minute of silence in memory of his deceased colleague.

The mayor of Buenos Aires and opposition leader, Horacio Rodríguez Larreta, stated in the same social network that “I feel enormous sadness for the death of Carlos Reutemann. I want to send a big hug to his entire family at this difficult time they are going through. ” (AP)