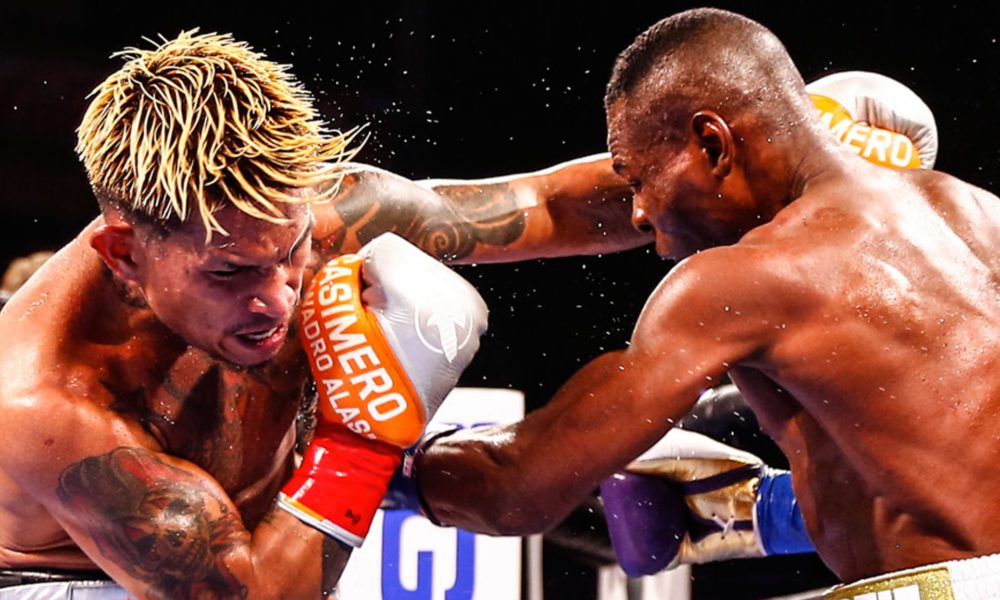 There were moments of very good boxing and also moments of street fighting. John Riel Casimero and Guillermo Rigondeaux unleashed a real war this Saturday at Carson’s Dignity Health Sports Park that made the fans vibrate and ended with a very tight decision.

The Filipino, who was exposing his WBO world bantamweight title, came out in the first round determined to take the Cuban ahead, although in his advance he abused some illegal blows and others released into the air. Rigondeaux was quick to respond in the second and slowed his opponent’s advance by pushing him back with good power shots.

By the third round there was already the feeling that the lawsuit could be for anyone, even that the definition could come on the fast track. Casimero and Rigondeaux did not like each other at all and provocations were also exchanged throughout the fight, which grew in tension round by round.

Finally, it was Casimero who ended up taking the victory in a split ruling, thus retaining his WBO bantamweight world champion belt with cards of 117-111 and 116-112 in his favor, in addition to the 115-113 card that awarded what was done by the experienced 40-year-old Cuban fighter.

«I am excited to get the victory. He was worried, because he said he would not run, but he ran the whole time. My expectations were a knockout. Me and all my fans wanted that. I did my best to knock him out, but he was just running and not fighting, ”said the Filipino, somewhat disappointed with how the fight had developed. (Bolavip)

You can also read:  Puerto Rican Serrano intends to break the mark of 32 wins by knockout