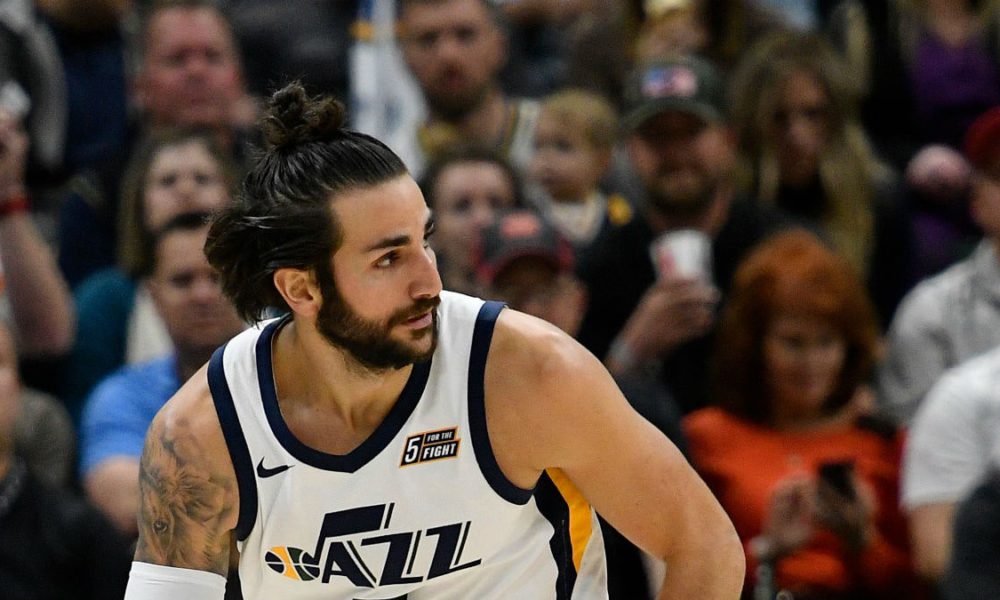 The Cleveland Cavaliers on Thursday made the services of Spanish point guard Ricky Rubio of the Minnesota Timberwolves and a second-round pick from the 2022 draft, as well as cash for forward Taurean Prince, according to ESPN.

Rubio, 30, returned to Minnesota last season after being traded for fellow point guard Chris Paul. He averaged 8.6 points and 6.4 assists for the Timberwolves after a resurgent season with the Phoenix Suns.

The Cavaliers recently lost their backup point guard Matthew Dellavedova after he signed a three-year deal with Melbourne United earlier this month.

Rubio is in the final season of a $ 51 million, three-year contract.

You can also read:  Bogut and Gibson star in the most significant transfers

The 27-year-old Prince was acquired by Cleveland in a trade with the Brooklyn Nets this season. He averaged 10.1 points, 3.7 rebounds and 2.4 assists in 23.7 minutes per game. (AFP)