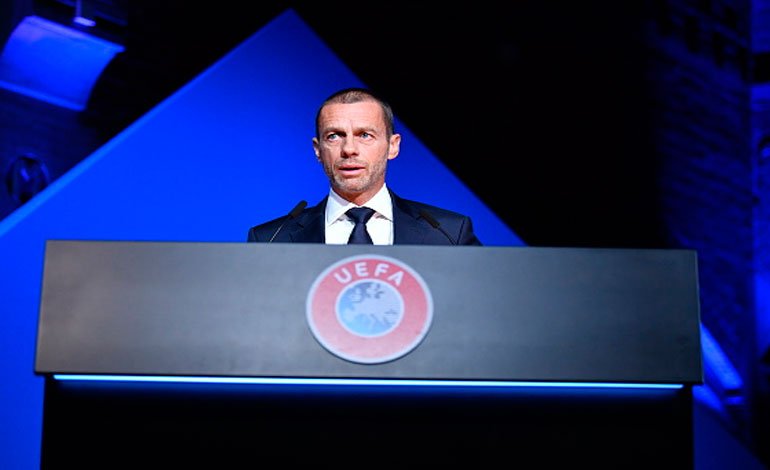 The Slovenian Aleksander Ceferin, president of UEFA, assured this Friday that “justice is sometimes slow, but it always comes”, referring to the possible sanctions against Real Madrid, Barcelona and Juventus Turin for the launch of the Superliga European Union, for which there is a disciplinary procedure that has been suspended only temporarily.

“Justice is sometimes slow, but it always comes. I did not go into much detail, but the will is to resolve the issue through the courts,” Ceferin said in an interview with Italian public television “Rai” a few hours before the start of the European Championship.

«The way I see things, it is not a definitive ‘stop’. First, let’s clarify the legal issues, and then we will continue, “he added, referring to the open procedure against Madrid, Barcelona and Juventus, and momentarily interrupted last Wednesday.

You can also read:  Mexico against Guatemala, forced to win to erase bad image

Ceferin and UEFA opened a procedure for a possible violation of the body’s legal framework in relation to the Super League project and in recent months relations between the president and Madrid, Barcelona and Juventus have been very tense.

“Sometimes I have the feeling that these clubs are like children who skip school, are not invited to birthday parties and then try to get into the party helped by the police,” insisted the UEFA president.

Asked if he would shake hands with Andrea Agnelli, president of Juventus, after the controversies generated by the Super League, Ceferin preferred not to answer, but suggested with a smile that the Juventine leader “knows the answer«. EFE. (JL).

You can also read:  Di María says that PSG with Lio Messi will have more pressure to succeed