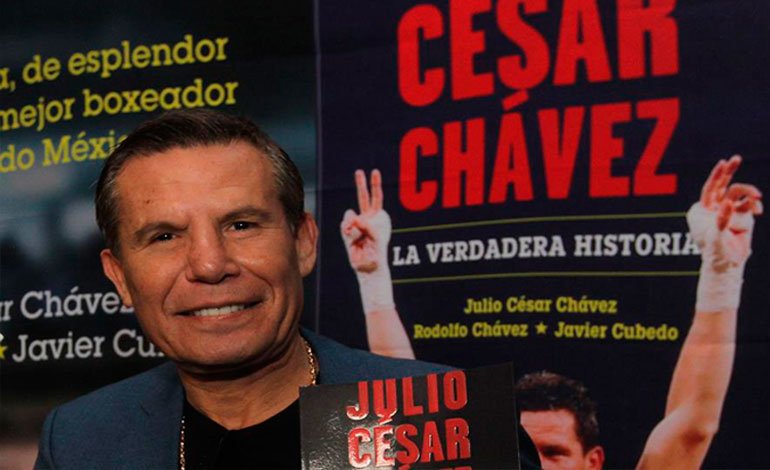 Mexican Julio César Chávez, world boxing champion in three different divisions, will face his compatriot Jorge ‘Travieso’ Arce in a function to raise funds for low-income people, in which will be the son of the great fighter, Julio César Chávez Jr .

At a press conference organized by the World Boxing Council (WBC), it was announced that the card will be held in a hotel in Tijuana, northern Mexico, behind closed doors, and fans will be able to watch it via streaming.

Chávez, 58, who won 107 fights as a professional, 86 by knockout, with two draws and six losses, has returned to fight in exhibition matches to dedicate the proceeds to low-income people and this time he will offer a free scholarship in his clinic to people determined to cure themselves of addictions.

You can also read:  Pan-American boxing in its final stretch

Former world champion Arce, 17 years younger than Chávez, but with less weight, will spend the money he gets to build small rooms with bathrooms for people who live in cardboard houses.

The card will have an additional attraction, the fight between Julio César Chávez Jr. and the undefeated Mario Cázares, who assured the media that the confrontation is part of the way to fulfill his dream of being world champion.

The Chávez-Arce lawsuit, in Tijuana, will have its third version after two previous fights in which the fighters went into the ring protected, with the purpose of raising funds.

In recent weeks, Chávez and Arce, who have a friendship outside the ring, used pranks to tease each other like it was a championship fight.

“It is not easy to get into the ring, even with the ‘tooth’, which is very bad, but not so much at the time of the fight,” said Chávez jokingly when referring to his friend.

Chávez has recognized that at his age it is difficult for him to run, hit the sack and box, but he is motivated to raise money as a way of showing solidarity before closing his exhibition presentations this year. EFE (HN)