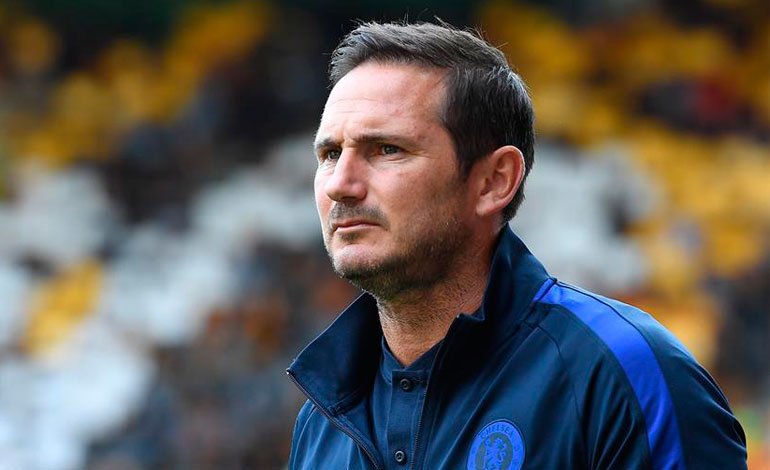 Chelsea FC, Atlético de Madrid’s rival in the knockout stages of the Champions League, has fired their coach, Frank Lampard, due to poor results this season, the team reported, and will be replaced by German Thomas Tuchel , according to the television channel Sky Sports.

With this decision, the 42-year-old former Chelsea midfielder leaves the post after just eighteen months, with the team in ninth place in the Premier League after 19 games, following the recent loss to Leicester City.

Their last victory was this Sunday, when the club won 3-1 in the FA Cup against Luton.

“It has been a very difficult decision, and one that has not been taken lightly by the owner (Roma Abramovich) and the Council,” the club said in a statement.

According to Chelsea, “recent results and performances have not met the club’s expectations, leaving it in the middle of the table without any clear path to improvement.”

The club calls Lampard a “legend” but believes a change is needed to give the team time to straighten out the season.

In the same note, Abramovich highlighted the “excellent personal relationship and respect” he feels for the coach, but considered it appropriate to replace him “in the current circumstances.”

“He is an important icon of this great club and his status here does not diminish. You will always be welcome at Stamford Bridge, ”stressed the owner.

You can also read:  Scaloni on VAR: "Nobody likes football like this"

According to the British media, Lampard, who took office in July 2019 with a three-year contract replacing Maurizio Sarri, will be replaced by Tuchel, former coach of the German club Borussia Dortmund and the French club PSG, from where he was fired last December to make way for Argentine Mauricio Pochettino.

Not even the great investment in transfers made by Abramovich last summer, with the addition of figures such as Kai Havertz, Timo Werner or Hakim Ziyech, has managed to secure Lampard on a bench as hot as Stamford Bridge.

Chelsea had a long 17-game unbeaten streak this season, before collapsing in mid-December in a series of defeats to direct rivals for the Champions League spots. EFE (HN).

You can also read:  'Messimanía' in Paris: crowds to see him and buy his shirt