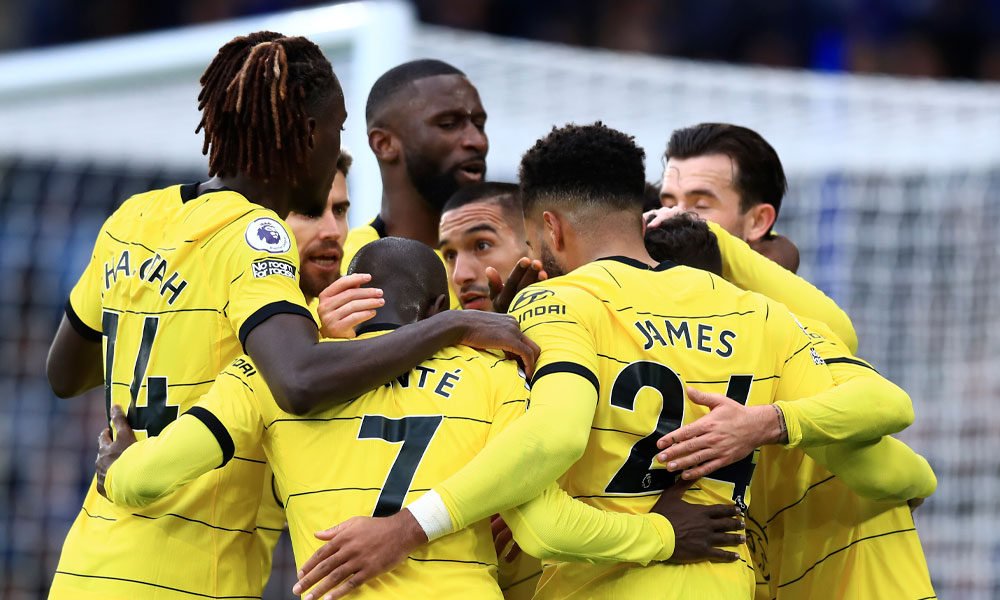 Chelsea are more leaders in the Premier League after beating Leicester City in a great choral match by Thomas Tuchel’s (0-3).

With goals from Antonio Rudiger, N’golo Kanté and Christian Pulisic, Chelsea increased their lead at the top of the table to six points and waiting for the day to be completed and their pursuers Manchester City and West Ham United to play.

The ‘Blues’, who came from drawing with Burnley last day, took off the complexes at the King Power Stadium with a great first half in which Rudiger, with a header from a corner thrown by Ben Chilwell, and Kanté, with a goal in which he drove from 40 meters and took a shot from the front with his left foot, finished the great work of Tuchel’s men.

You can also read:  United States champion of the Concacaf Nations League

Leicester woke up a bit in the second half, moved by the appearance of James Maddison, but Jamie Vardy missed the clearest head, which would have meant the 1-2 and the revitalization of the match, and Chelsea cut their options to 20 minutes end.

In a play on the wing, with Hakim Ziyech winning the baseline and making the defender dizzy, Pulisic defined the Moroccan’s assistance to make the final 0-3. The win could have been a scandal and in the last 15 minutes Chelsea had three goals canceled for offside, a sign of the great superiority and level they handled this Saturday against Leicester.

You can also read:  Emery announces that he is staying at Villarreal

Chelsea remain with 29 points at the top of the table, six more than City and West Ham, while Leicester is twelfth with 15 points. EFE