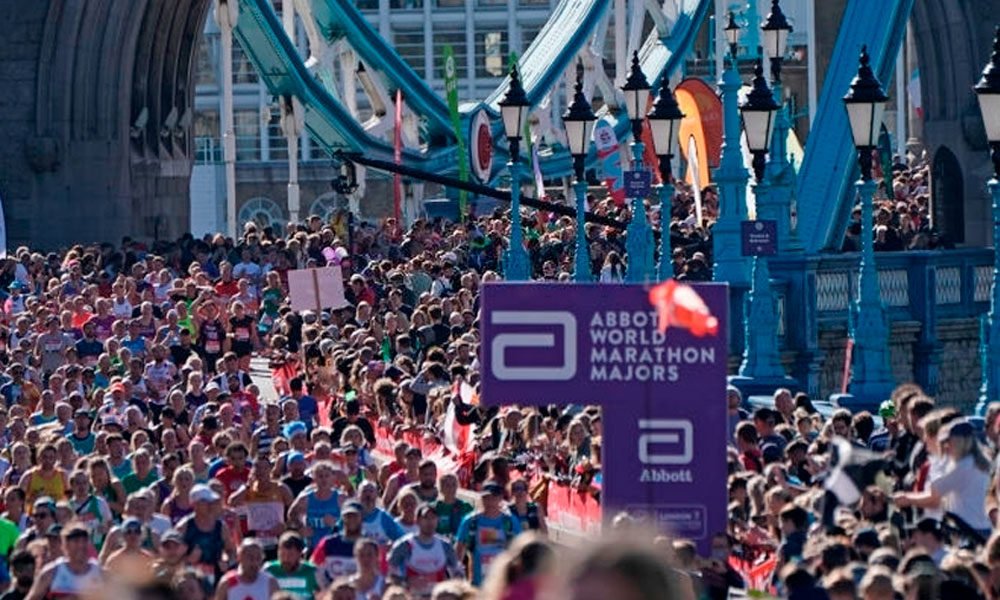 The Chicago and Boston marathons, two of the great world events of this event, will be held again between Sunday and Monday in an exceptional consecutive sequence, after being canceled last year by the covid-19 pandemic.

The havoc that the coronavirus has caused on the sports calendar led to five of the six great marathons being concentrated this year in a period of just six weeks.

After Berlin, held on September 26, and London, on October 3, Chicago, on its usual date, and Boston, postponed from April, are scheduled before New York closes this unusual calendar on November 7.

The tight schedule, to which we must add the demanding August Olympic race in Sapporo (Japan), led to significant casualties among the great 42,195 km runners.

In this way, the stellar Eliud Kipchoge and Brigid Kosgei, Kenyans, and Kenenisa Bekele, Ethiopian, will not be in Chicago or Boston when reserving for other appointments.

– Favorite Kenyans in Chicago –
On Sunday, Kenyans Reuben Kipyego and Ruth Chepngetich will be great candidates in the 43rd edition of the Chicago Marathon, which returns to the streets after last year’s suspension.

Kipyego arrives with the best entry time in the men’s category, 2 hours, 3 minutes and 55 seconds, after finishing second in Milan in May, while Chepngetich was world champion in 2019 and will make her debut in Chicago.

Sara Hall, second-ranked in London in 2020, and Galen Rupp, Chicago champion in 2017 and Olympic bronze in Rio-2016, top the American hopes for Sunday, when warm temperatures are expected.

You can also read:  A youthful American, faster than Usain Bolt at his age

“The 2021 Chicago Marathon will be an incredible celebration,” said Rupp, who in 2017 broke a 15-year drought without US men’s victories in Chicago.

In 2018, however, the Portland athlete finished fifth and in 2019 he dropped out due to injury.

– Vaccination requirement –
In Boston, the 125th edition of its iconic marathon will be held on Monday with about 20,000 runners, a 40% cut from the usual number.

Athletes such as Kenyans Benson Kipruto and Wilson Chebet and Ethiopians such as Asefa Mengstu are among the favorites on this tour through the streets of Boston, where an estimated 200,000 spectators are expected.

Participants are required to present a proof of vaccination or a negative covid-19 test.