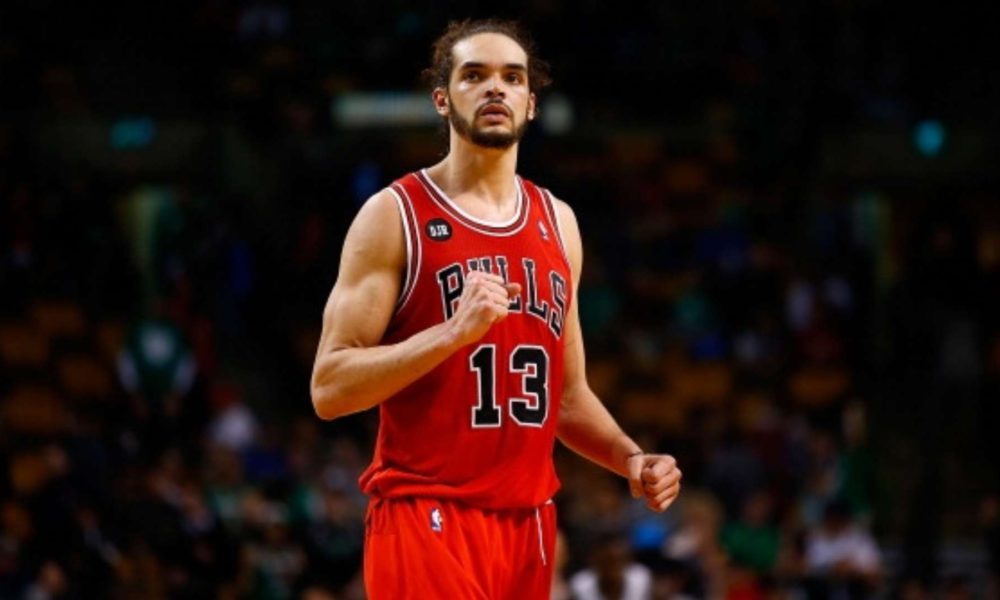 Just turning 36 and far from his glory days, Joakim Noah announced his retirement from basketball last March.
The situation derived from COVID-19 caused that there was no press conference and that the tributes made no sense given the lack of public in the stands.
But with the return of the fans, the franchise of his life has not been slow to announce that the French center will have his moment of glory in front of the people he has so fired up for much of the past decade.
The Chicago Bulls will honor Noah on October 28 at the United Center before Tom Thibodeau’s game against the New York Knicks.
The former player has never hidden his feelings for the Chicago team, with which he was a two-time All-Star, 2014 Defender of the Year and fourth in the MVP race that same year.
All this was done by the hand of the now Knicks coach, Thibodeau, so the franchise wanted to curl the loop and make it possible for his final farewell to be given by the hand of his sports godfather.
The Bulls have put on sale all the tickets of the season at home, baptizing this evening as “The Noah Night”.
Fans of the Illinois franchise won’t have to wait too long for their next special night, as a similar event is announced on October 30 to congratulate Toni Kukoc on his induction into the Hall of Fame. (NBA Maniacs)

You can also read:  Spain and Argentina meet for the world basketball title