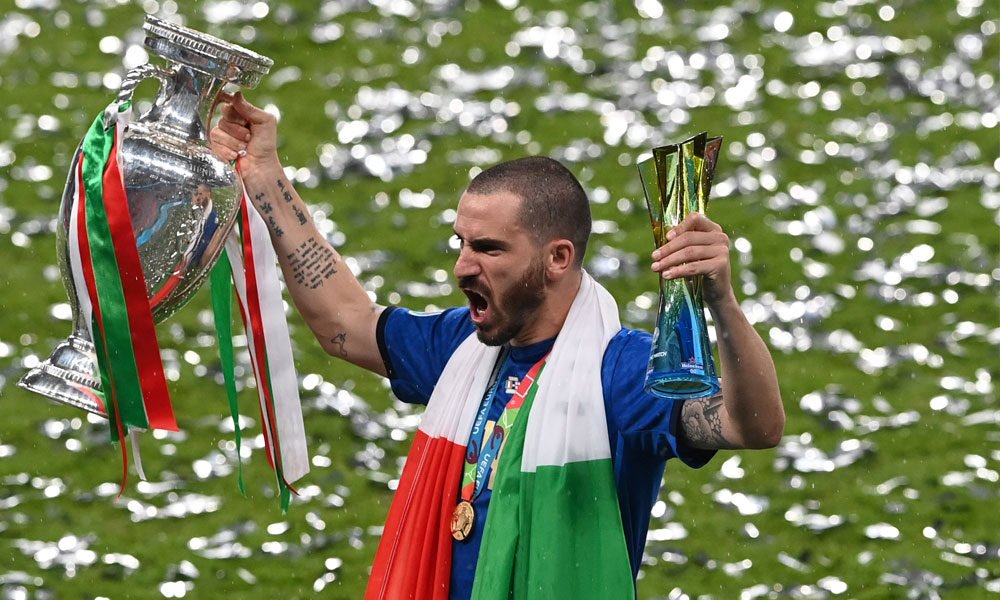 Captain Giorgio Chiellini joined Ciro Immobile, Nicoló Zaniolo and Lorenzo Pellegrini in the list of casualties of the Italian team for the important game this Friday against Switzerland, which puts into play key points to go directly to the Qatar 2022 World Cup.

In recent days, illustrious absences have been added to the already known loss due to Marco Verratti’s injury, and the last was Chiellini, who left the concentration of the Coverciano technical center due to a physical problem, reported the Italian Football Federation (FIGC) .

Coach Roberto Mancini, who replaced Ciro Immobile with Sassuolo forward Gianluca Scamacca on Tuesday, has made no changes to his roster despite Chiellini’s resignation.

You can also read:  Mbappé: "I don't think about my future, I spent too much energy in summer"

The positive news came in midfield, as Nicoló Barella, Inter Milan midfielder, returned to work with the group after recovering from muscle discomfort suffered in last Sunday’s league derby against Milan.

Italy shares the lead in Group C with Switzerland, with 14 points, with two rounds remaining in this phase. Only the first classified will get the ticket for the World Cup, while the second will have to go through a repechage.

Italy cannot afford to stumble against Switzerland, after their absence from the 2018 World Cup, when they lost the play-off against Sweden.

You can also read:  Uruguay thrashes Bolivia and shakes its bad streak