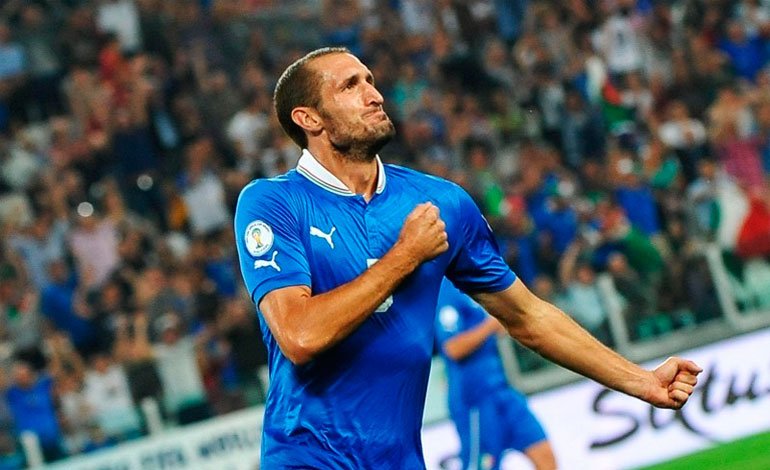 Giorgio Chiellini, defender and captain of the Italian national team, acknowledged this Thursday, on the eve of his team’s debut in the European Championship against Turkey, that the “azzurro” group managed to turn the disappointment experienced in 2017, when they did not qualify for the World Cup Russia 2018, in “enthusiasm” and in a push that allows him to face this tournament with maximum ambitions.

“We really want to be protagonists, we can never forget the defeat of Milan (in the World Cup playoff against Sweden), but in these years we have managed to turn that disappointment into enthusiasm,” Chiellini said at the press conference prior to Turkey-Italy that The European Championship opens this Friday.

“It is a feeling that we all have, not only the players, but all the fans. We are excited to jump onto the field, “added the Italian defender.

Italy returns to a great international showcase after five years of waiting, since it did not participate in the World Cup in Russia when it fell to Sweden in the playoffs. It was November 2017 and, since then, the “azzurro” group rose thanks to the work of coach Roberto Mancini.

“We are ready, we prepare in the best way. We arrived in the best way, with enthusiasm, but we know that we are going to have difficulties. There will be balance”, considered Chiellini.

The Italian also believed that the duel against Turkey has added difficulties, as it is the opening match of the European Championship.

“This time it is the first absolute match. Normally the tournament opens with a match and you start afterwards. This time it is more unpredictable, but it is the same for Turkey. We will live it with carelessness, with responsibility and a bit of madness that in these tournaments is essential to do something great, “he said.

Italy is drawn in Group A along with Turkey, Switzerland and Wales and will play its three matches at the Roman Olympic Stadium in front of 16,000 spectators. EFE. (JL).

You can also read:  Brazil beats Venezuela and continues perfect towards the World Cup