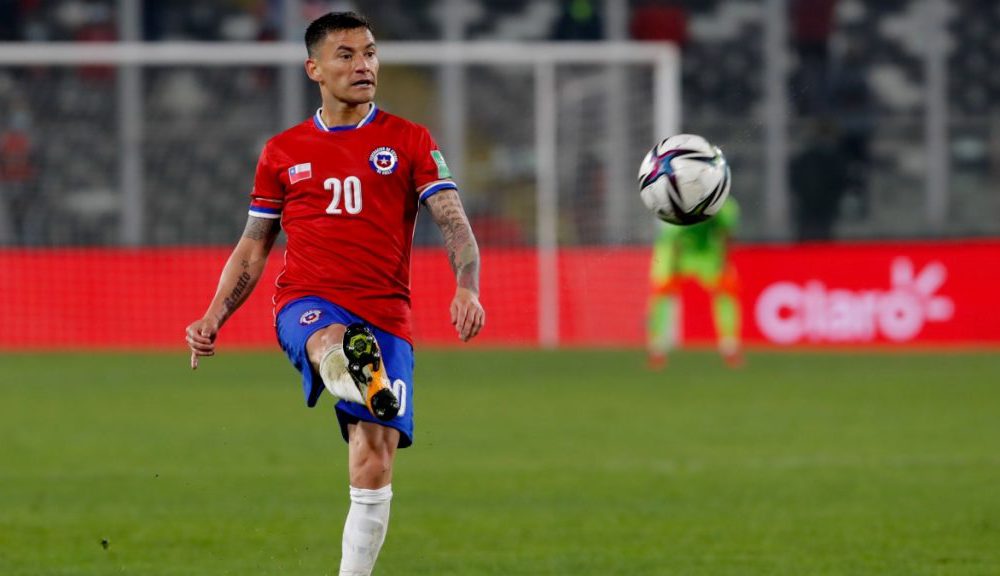 The Chilean team lost Bayer Leverkusen midfielder Charles Aránguiz, who was released from the squad for the games against Paraguay and Ecuador for the South American qualifier for the Qatar-2022 World Cup.

The helm and leader of the center of the field of ‘la Roja’ will not be part of the next two appointments due to an injury that has dragged on for several days and that his club had already announced so that he would not be called by Chile.

Despite this, the coach of the Red, the Uruguayan Martín Lasarte, called the 32-year-old midfielder last Tuesday to be evaluated by the medical team of the selected team.

You can also read:  Manchester United willing to talk to Cavani about his future

«The decision (to discard Aránguiz) was adopted after receiving after his summons the medical information (diagnosis, examinations and prognosis), requested a week before this, and the setback in the recovery of the player in the last 48 hours, “said the Chilean Football Federation in a statement.

The other starting midfielder is also in doubt: Erick Pulgar, also injured and who was not even on the bench for Fiorentina who lost 1-0 to Juventus at the weekend in Italian football.

You can also read:  Real Sociedad-Barça and Real Madrid-Athletic, semifinals in Córdoba and Malaga

The Chilean team is located in sixth place with 13 points, outside the classification zone, but 3 units from the fifth, held by Uruguay, and leads to the play-off.

After the game this Thursday in Asunción against Paraguay (eighth with 12 points), on Tuesday they will host Ecuador in Santiago (third with 17 points).

The South American qualifier grants four direct places for the World Cup, while the fifth classified will play a playoff with a representative from Asia.(AFP)