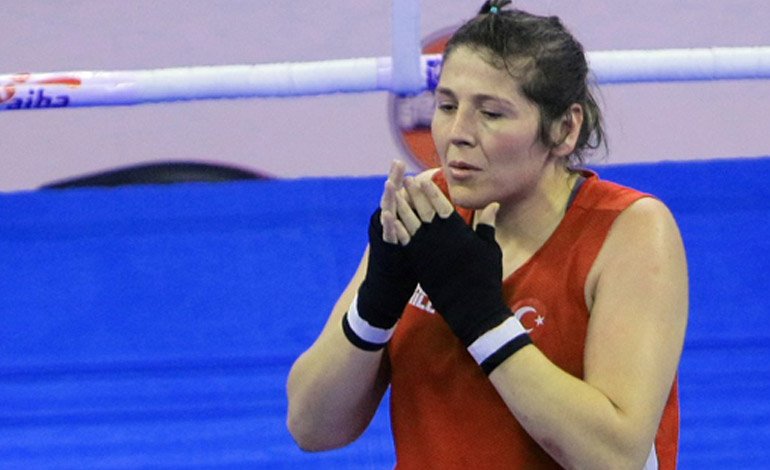 The Chinese Xiaoli Yang, who knocked out the American Danielle Perkins in the semifinals, and the Turkish Sennur Demir will play this Saturday the heavyweight final at the World Boxing Championships in New Delhi.

On the last day of the semifinals, Kazakh Zhaina Shekerbekova and North Korean Choi Mi Pang reached the flyweight final (-51).

In the featherweight division (-57 kg), the German Jemyma Betrian, the first female boxer from her country to fight for gold, and the Indian Sonia, while in -64 the Ukrainian Mariia Bova and the Chinese Dan Dou will compete for gold. .

The final fight of the middleweight will star the Dutch Nouchka Fontijn and another Chinese, Li Qian. EFE

You can also read:  Boxer Nick Blackwell comes out of his second coma in less than a year