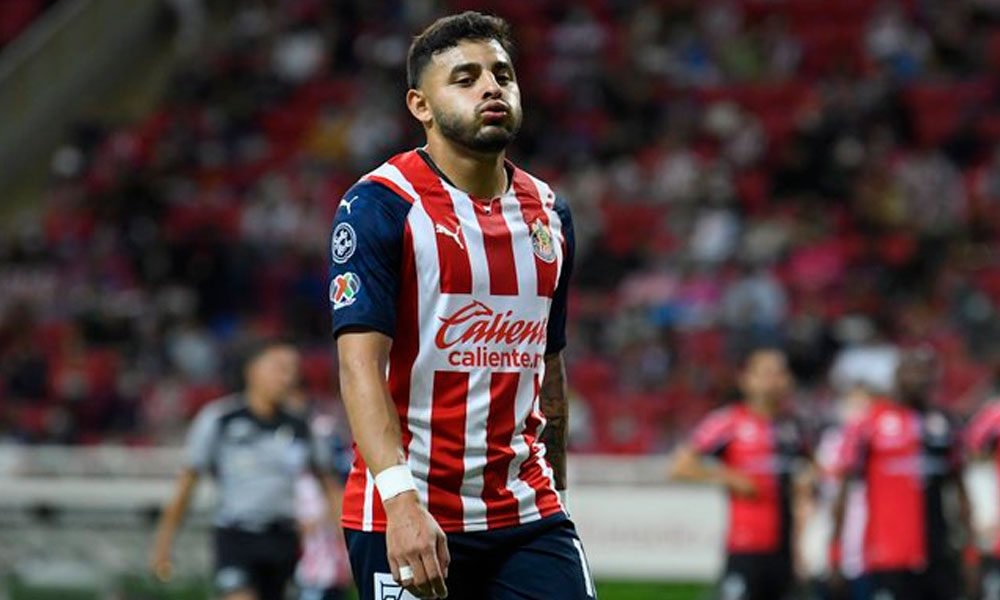 Chivas striker Alexis Vega was fined for violating three articles of the code of ethics of the Mexican Football Federation, reported the Disciplinary Commission of that body.

After a 1-0 loss to Atlas at the weekend in the classic in the western city of Guadalajara, Vega and goalkeeper Raúl Gudiño appeared in a video that went viral on social media, in which the forward utters insults against their rivals.

“His children were saved….” Vega is heard saying in the video, who was called up to the Mexican team for the three games on this month’s FIFA date.

So far, neither Vega nor Chivas have reacted to the sanction.

You can also read:  Boca Juniors and Banfield will define the Diego Maradona Cup title

Vega was financially sanctioned for making statements against a member of the union, for damaging the image of a club and for not behaving with respect as a member of the Mexican Federation.

The Disciplinary Commission did not disclose the amount of the fine.

The 23-year-old, who also helped Mexico win a bronze medal at the Tokyo Olympics, had already had problems with his handling on social media. In August, Vega and his teammate Uriel Antuna were separated from the Chivas first team after a video in which they appear drinking alcoholic beverages a few hours before a league game. AP (HN)