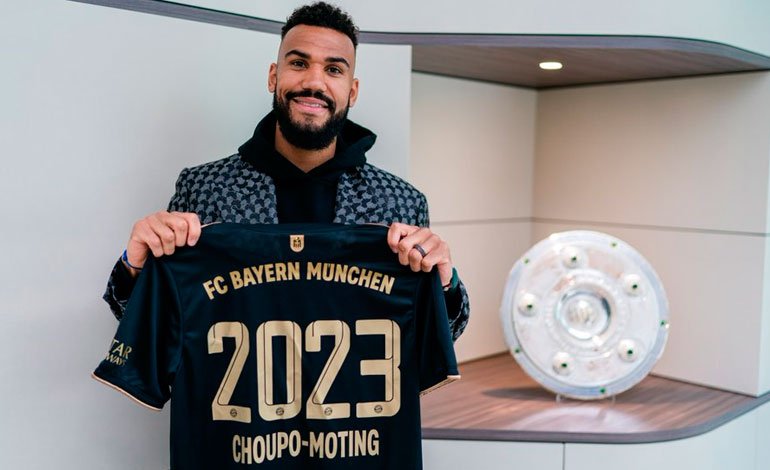 Striker Eric-Maxim Choupo-Moting has renewed his contract with Bayern that was due to expire at the end of this month until 2023, the German club reported.

“My first year here was wonderful. We have done well on and off the pitch,” said the German-Cameroonian player.

Choupo-Moting arrived at the beginning of the previous season from PSG and with the letter of freedom.

His main role is as a replacement for Robert Lewandowski in the center of attack, although he has also played a few games as a winger.

In total, Choupo-Moting scored nine goals for Bayern in all competitions.

“He is an important player for us, he performed well in the previous season and scored goals,” sporting director Hasan Salihamidzic said.

You can also read:  Peru beats Venezuela and qualifies second to the quarterfinals of Copa América-2021

“In addition, his character is important for the team. It will help us reach our goals in the coming seasons.”. EFE. (JL).