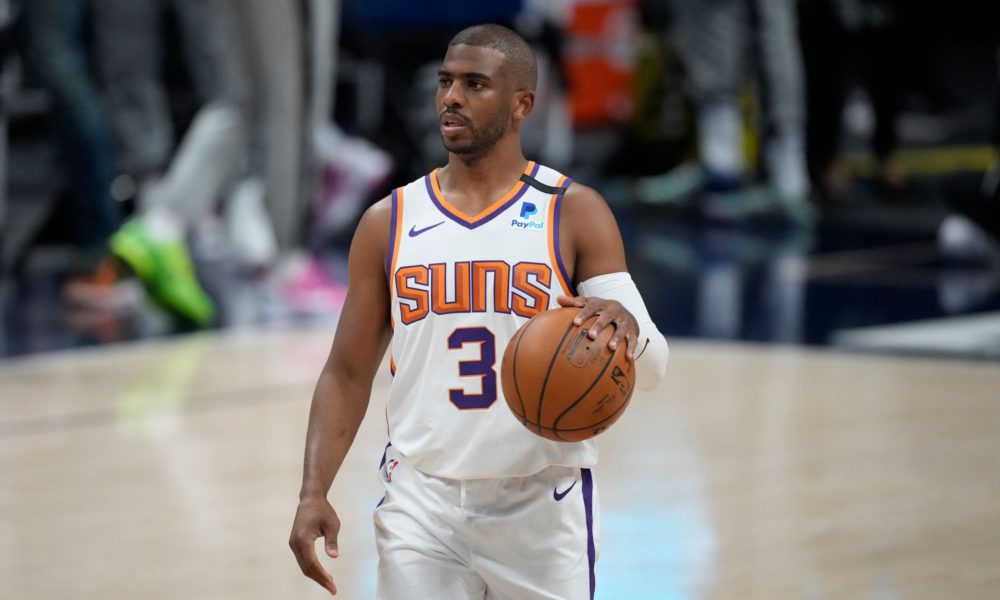 Chris Paul returned to action Thursday night after fully recovering from the Coronavirus. The Phoenix Suns star point guard said he is happy to have been able to play again as well as to have left behind the contagion with the virus that has plagued the entire world for more than a year.

After missing the first two games of the Western Conference Finals against the Los Angeles Clippers after being included in the NBA’s COVID-19 protocol, Chris Paul received a medical discharge and could not hide his joy after returning to the action with the Phoenix team.

“I’m very happy to be back and to be able to play without any problems,” Paul said after Thursday’s game. “There are many people in the world who are currently dealing with this virus and do not have the opportunity to overcome it, so I am very grateful for this opportunity to be well,” he continued.

Despite being out of action for more than a week due to the Coronavirus, there were high expectations with the return to the court of Chris Paul, who did not have the best return with the Phoenix Suns who ended up losing Game 3 of the Finals of the Western Conference against the Los Angeles Clippers.

The experienced point guard, who was on the court for 39 minutes, barely managed to score 15 points as he was not fine facing the goal, making just 5 of 19 attempts. Game 4 against the Clippers is scheduled for this Saturday, in which Chris Paul hopes to regain the level shown during this postseason. (Bolavip)

You can also read:  Astros crush White Sox and go for the American League Championship