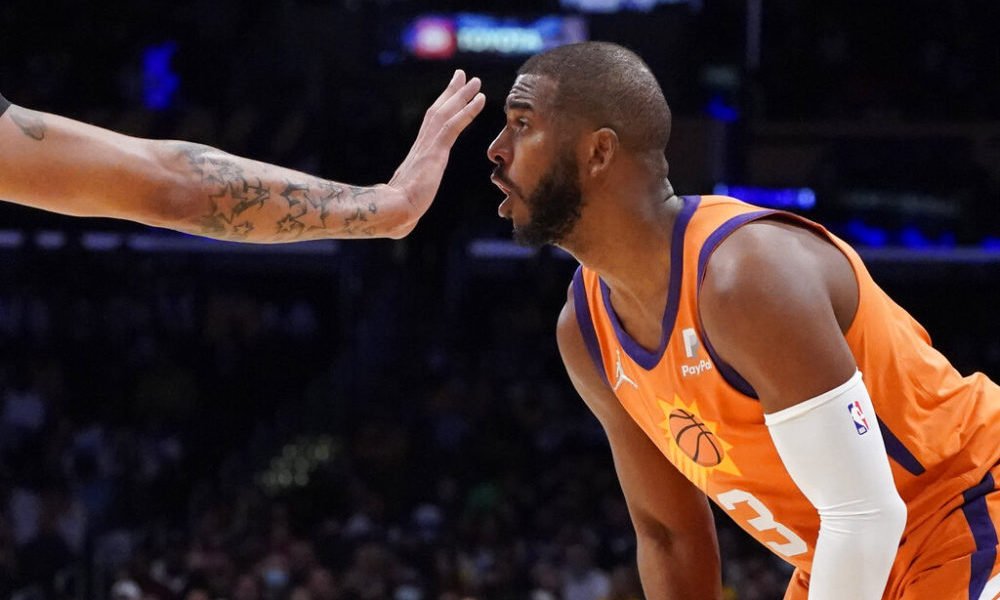 Chris Paul surpassed the 20,000 point barrier with 23 points and 14 assists, Devin Booker contributed 14 points and the Phoenix Suns beat the Los Angeles Lakers 115-105 on Friday, who are still without victory at the start of the season. .

Paul became the first player in NBA history to reach 20,000 points and 10,000 assists as a professional as the defending Western Conference champion overwhelmed the Lakers, who were 32 points behind in the third quarter. (AFP)

You can also read:  Anthony Davis renews with the Lakers for 5 years and 190 million