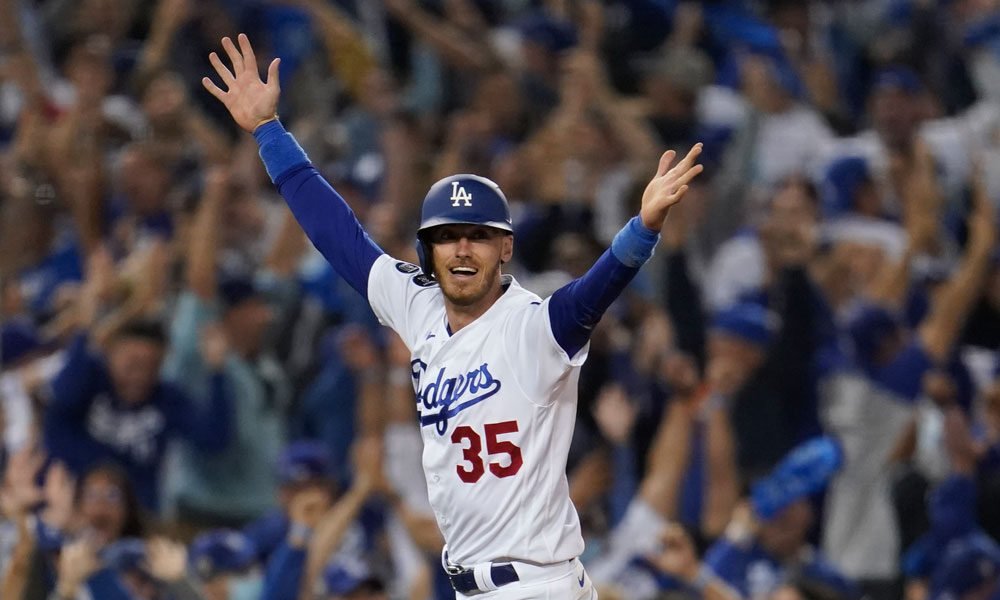 Chris Taylor’s ninth-inning home run with a man on base gave the champion Los Angeles Dodgers a 3-for-1 win over the St. Louis Cardinals and the wild-card spot to the NL Division Series.

With the victory, the Dodgers eliminated the Cardinals and will now face the San Francisco Giants, starters of the National League West Division, in the Divisional Series.

The game reached the ninth inning tied 1-1 but for the fierce Los Angeles team Coddy Bellinger negotiated a walk, stole second and Taylor pushed him with his home run in front of pitcher Alex Reyes.

The victory went to the fire extinguisher Kenley Jansen (1-0), while the reverse went to the account of also reliever TJ McFarland (0-1).

The other NL Division Series will be between the Atlanta Braves and the Milwaukee Brewers, champions of the East and Central Divisions, respectively. AFP (HN)