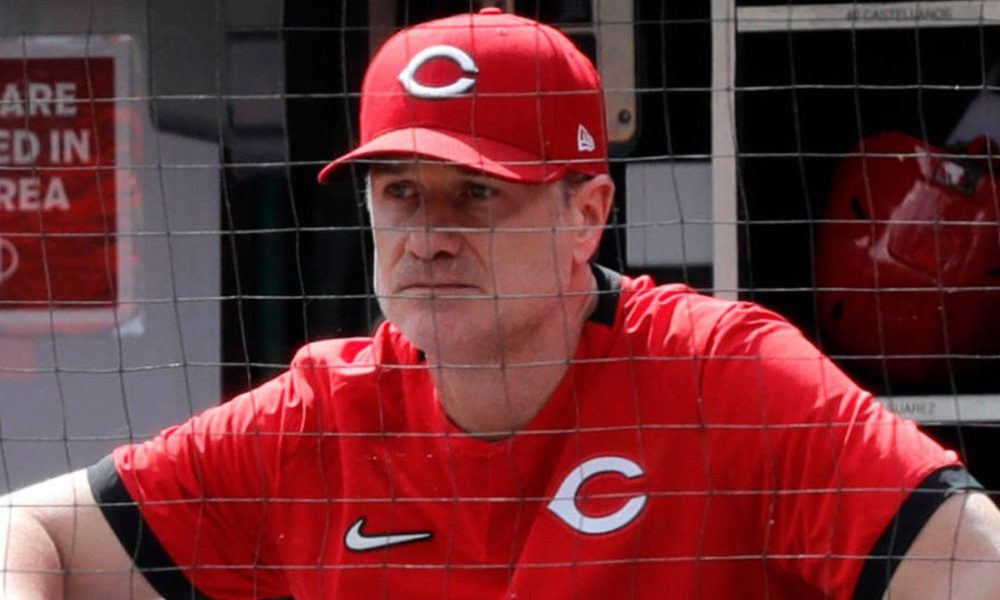 The Cincinnati Reds reached a major league deal with manager David Bell in the majors.

Cincinnati Reds manager David Bell agreed to a two-year contract extension, which will keep him under contract until the 2023 season.

Bell signed a three-year deal when he was hired in October 2018 with a club option for a fourth season. The Reds never acted on the club’s option until rewarding Bell with his extension on Wednesday.

“Of course, it’s something I would like to do for as long as possible just because of how much I love doing it, I love the team, the organization and our players,” said Bell. “It doesn’t change my focus. I was sure that everything would work out, so nothing really changes but it makes me hope to finish strong this year and continue like this in the years to come. “

You can also read:  Kershaw: "Urías has known how to do things well"

“We’ve talked about this all year, just to extend David,” Reds general manager Nick Krall said. “He has done a great job with the team we have now. I think it’s natural that it guides us forward. We made the playoffs last year, we had a hot streak this year and we still have a chance. I think that, for us, we have a guy in place who knows how to run a big league clubhouse on the bench and we think he’s the right guy. “

You can also read:  Prospects that should be untouchable

Bell, a Cincinnati native and Moeller graduate, anticipates his entire coaching staff will return next season, which was important to Bell. He has had a lot of continuity on his staff during his first three seasons, replacing hitting coaches and an assistant pitching coach.