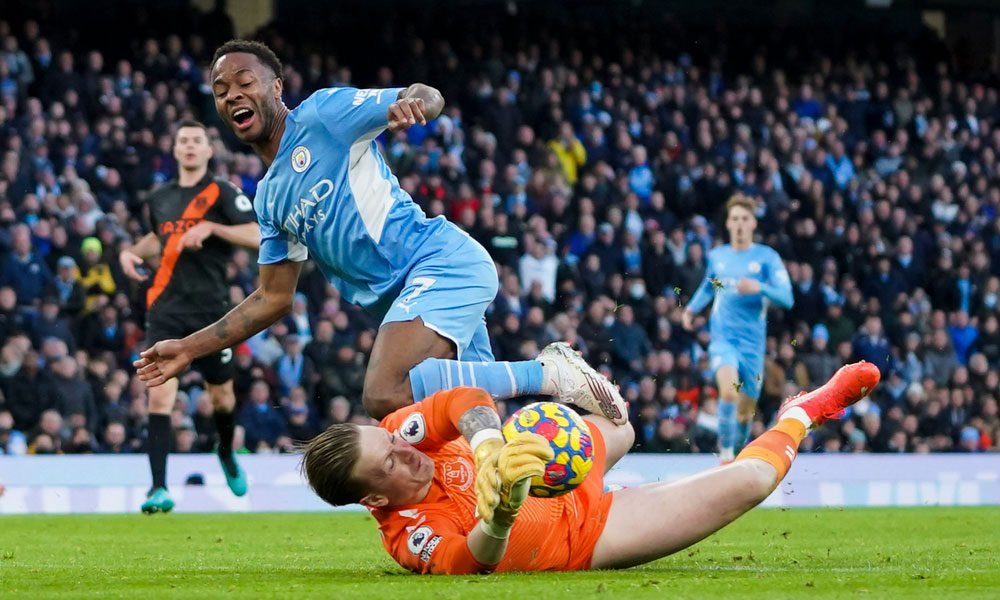 Manchester City successfully beat Everton in the Etihad (3-0) to prolong their pressure on Chelsea, the Premier’s leaders, and the crisis of Rafael Benítez’s team, depressed at the middle of the table after six games without a win .

Pep Guardiola emerged the winner of the Spanish duel on the benches to stay three points behind the leader on the twelfth day of the English competition.

He served the City with success at specific moments to check the fragility of his rival. On the brink of half-time, Raheem Sterling took advantage of a great pass from Joao Cancelo to open the scoring.

The situation worsened for Benítez’s side at the start of the second half, when Rodri, from the edge of the area, fired a precise shot that surpassed Jordan Pickford.

You can also read:  Colombia eliminates Uruguay in the Copa América

Everton, damaged by the goal of the Spanish international, did not find an answer. Bernardo Silva, four minutes from the end, took advantage of a new visitor error to round off the triumph of the champion.

City return to the second place that Liverpool had provisionally snatched from it after beating Arsenal on Saturday, three points behind leaders Chelsea, while Everton fell to eleventh after accumulating four defeats and a draw in their last five meetings. EFE