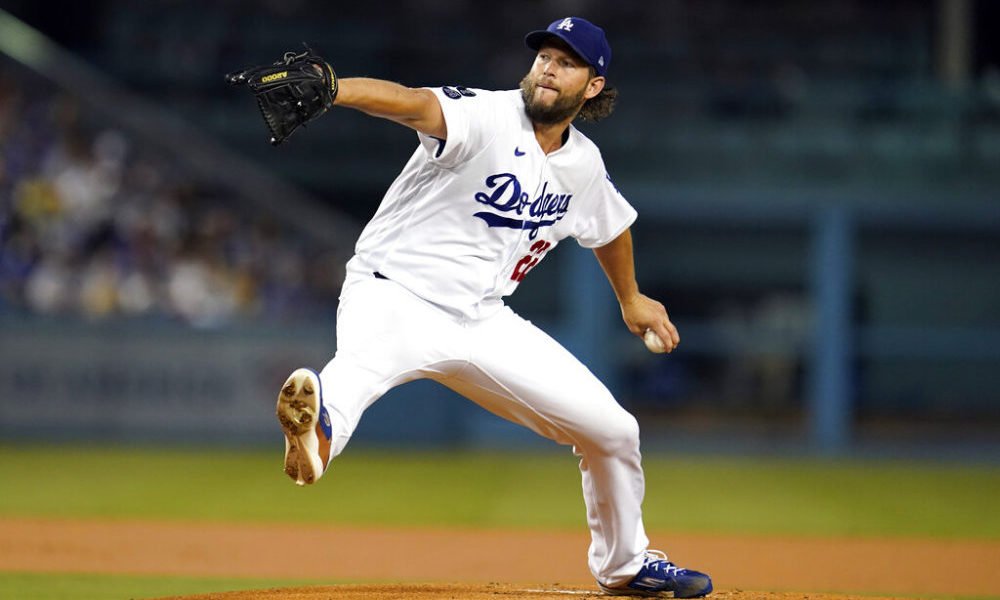 Los Angeles Dodgers pitcher Clayton Kershaw came out with a game injury against the Milwauuke Brewers in MLB; apparently his discomfort is in the throwing arm.

Kershaw, who missed much of the season with problems with his pitching elbow, now came out of his start on Friday night with the Dodgers doctor.

This could be Kershaw’s last outing with the Angels Dodgers in a regular series, as he is a free agent at the end of the season and his future is uncertain with the team, although chances are high that he will be signed again.

Depending on how bad the injury may be, this is certainly bad news for Dave Roberts, a big casualty for the Angels Dodgers who had their veteran for the playoffs if they could beat the St. Louis Cardinals in the Wild Card game.

You can also read:  Buster Posey: End of a Niche Era in Cooperstown

In his place came Venezuelan pitcher Brusdar Graterol in the top of the second inning with two outs and a running back in scoring position.

Bad news for #Dodgers at the end of the season.

Clayton Kershaw leaves the game after 1.2 innings of work due to apparent arm discomfort.

The left-hander is recovering from a left elbow injury that put him out of action for about 2 months.