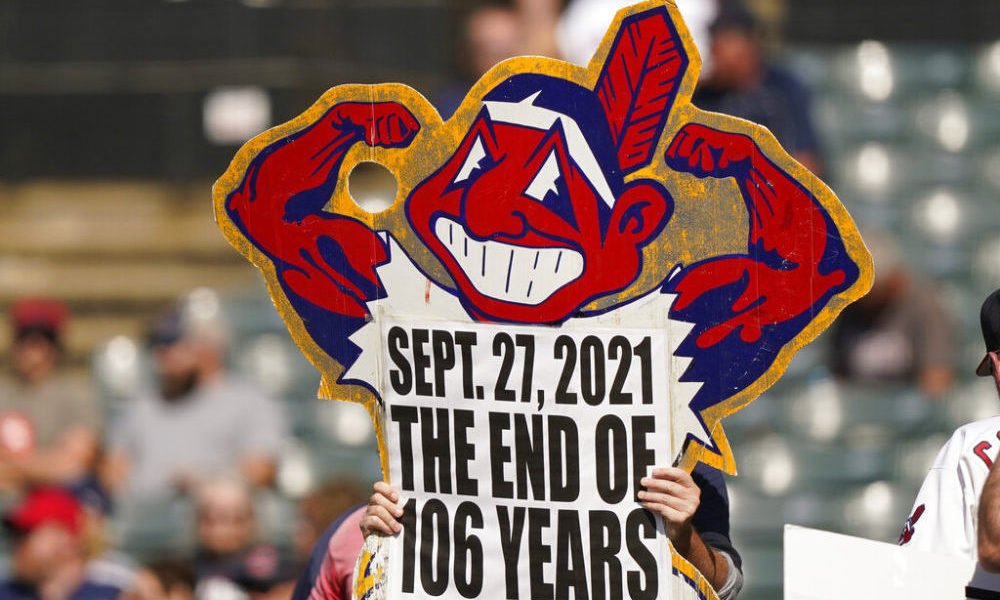 As they have done in countless ninth innings over decades, fans at Progressive Field rose to their feet to cheer for their team on the final three outs.

However, Monday was different. They chanted “Go Indians!” for the last time.

The Cleveland Indians won their last home game before adopting the Guardians name, beating the Kansas City Royals 8-3. The victory closed a cycle that began in 1915 and that will continue next season with a new identity.

Amed Rosario homered and Cal Quantrill pitched six dominant innings to delight the 13,121 fans who flocked to Progressive Field to see his team as the Indians for the last time.

“Not all of us have been here for long, but we all respect what the Indians have meant to Cleveland of late and I think we wanted to fire people on the right note,” said Quantrill, who is 8- 1 from July 1.

“We are very happy that this is how they will remember the Indians,” he added.

Dominican Rosario rounded out an afternoon of four hits and three RBIs. Bradley Zimmer homered off his brother, Kansas City reliever Kyle Zimmer, in the eighth.

Salvador Pérez drove in two runs for the Royals.

The close of the home schedule marked the club’s last game in Cleveland as the Indians, the end of a 106-year stint in a city where the name will forever be associated with baseball legends like Bob Feller, Larry Doby and Jim Thome. .

But now the Indians will be a memory, although not stale.

The team announced the name change earlier this year following a debate in the country over names and symbols with racist overtones. For some, the change was necessary. Others weren’t quite ready.

After the game, the Cleveland players returned to the field to greet the fans.

“I think it was a nice touch,” Indians interim manager DeMarlo Hale said. “They were amazing in the ninth inning, that last out. Both were good gestures ”.

Once the Indians play the last game of the 2021 season in Texas on Sunday, there will be a transition period before the name officially changes to Guardians, which was chosen from 1,000 options submitted during the name change process.

Cleveland fans have mixed feelings and are divided over the change and expressed their feelings as they prepared to say goodbye to the only name they have ever known. (AFP)