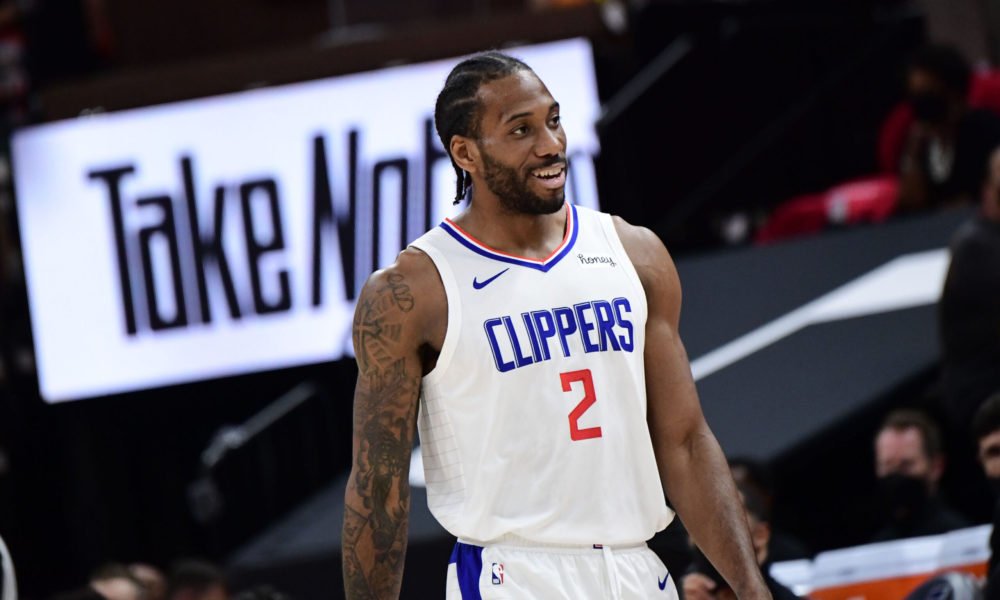 There is still no exact date for the return to action of Kawhi Leonard, who last July underwent an operation to correct a torn ligament in his right knee, and it is speculated that in the worst case scenario the star The Los Angeles Clippers could miss the entire NBA season to come.

After being injured during the playoffs last season, in which the Clippers managed to qualify for the first time in their history for the Western Conference Finals, their top figure was left out of that instance by presenting physical discomfort that later triggered in the operation.

However, that was not an impediment for Kawhi Leonard to reach an agreement with the Clippers to sign a new contract for the next four seasons in exchange for about 176.3 million dollars. For this reason, it is expected that the Los Angeles quintet will calmly take the recovery of its maximum star.

You can also read:  Davis aims for the ring in his presentation with the Lakers

They expect me to play this season

Although they will have no problem taking things slowly in Kawhi Leonard’s recovery, the Los Angeles Clippers remain optimistic that their top figure will be back in action next season after the complicated operation of knee that was performed in August.

“At the moment no one knows for sure, but it is possible that he will be able to play at some point during the season. Without a doubt it is a possibility, but it will depend on what the doctors say and what Kawhi himself says, “said Steve Ballmer, owner of the Clippers in an interview with USA Today. (Bolavip)

You can also read:  Multiple NBA players test positive for COVID-19 for the second time