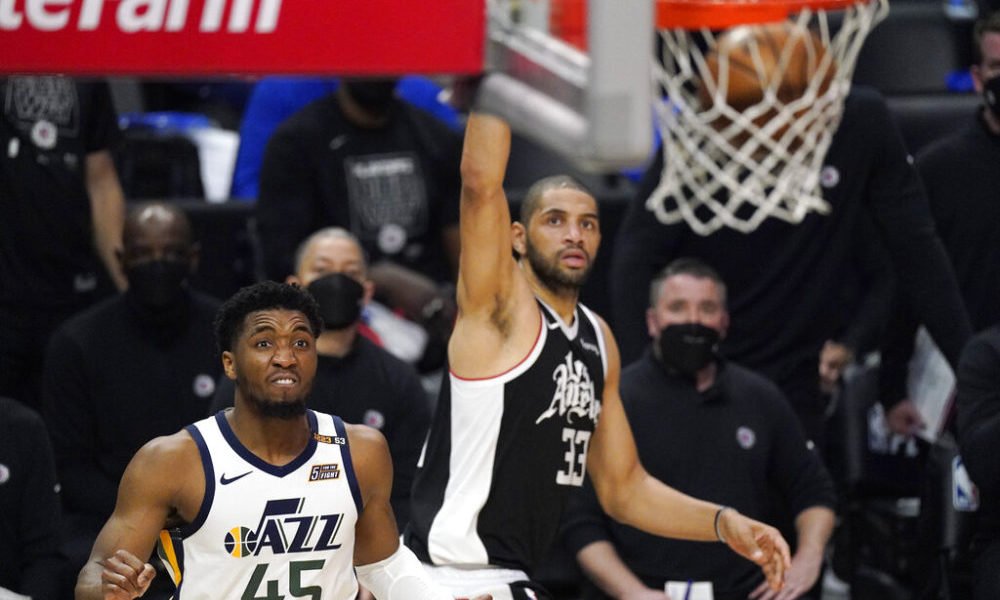 With an unexpected display from forward Terance Mann (39 points), the Los Angeles Clippers beat the Utah Jazz 131-119 on Friday night and qualified for the first NBA Western Conference final in its 50-year history.

The Clippers overcame their Lakers “poor brother” complex for once on a night when they rallied from a 25-point deficit and finished the tie 4-2 without their star, the injured Kawhi Leonard.

Terance Mann, a regular substitute who averaged 7.0 points per game this season, was the Clippers’ great hero with 39 points and 7 3-pointers that made the Staples Center in Los Angeles explode with joy.

The Jazz, the best team in the regular season, came to dominate this tie 2-0. This Friday they had a 72-50 advantage at halftime thanks to their star Donovan Mitchell (39 points and 9 triples) but were unable to stop the offensive avalanche of Los Angeles in the second half.

You can also read:  Barça can make history in basketball, handball, futsal and soccer

The Clippers will face the Phoenix Suns, who previously eliminated the defending champions, and the Denver Nuggets, in the Western conference final. (AFP)