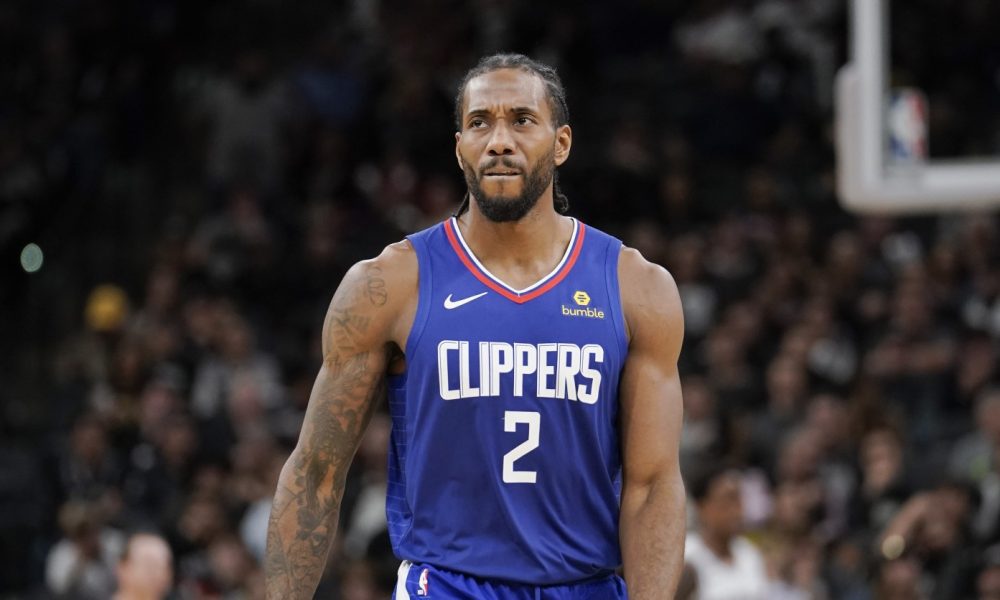 The Clippers did not disclose the terms of the deal, but ESPN reported that the deal has a four-season high of $ 176.3 million with a fourth-year player option.

Leonard had turned down his $ 36 million player option for next season, after which he would become a free agent.

“Kawhi is a transcendent player and a tireless worker who gets better every day,” Clippers president of basketball operations Lawrence Frank said in a statement.

Frank confirmed that “we share many of the same goals, which include a long-term relationship. This agreement marks another important moment for our franchise and our fans as we strive to create a championship-caliber organization where players find the success and satisfaction they seek. We can’t wait to continue with Kawhi. “

Last season was Leonard’s second with the Clippers, with whom he played 52 games, averaging 24.8 points, 6.5 rebounds and 5.2 assists, the highest of his career, while shooting 51.2% from the field and 88.5% from the field. free throw line.

But Leonard missed the last eight games of the Clippers’ playoff campaign this year after injuring his right knee against the Utah Jazz.

He underwent surgery to repair torn ligaments in July and will likely be out of the game when the 2021-2022 season begins.

“For now, we will do everything we can to support him in his recovery from injury,” added Frank. “We hope to see him back where he wants to be, on the court with his teammates.” (AFP)