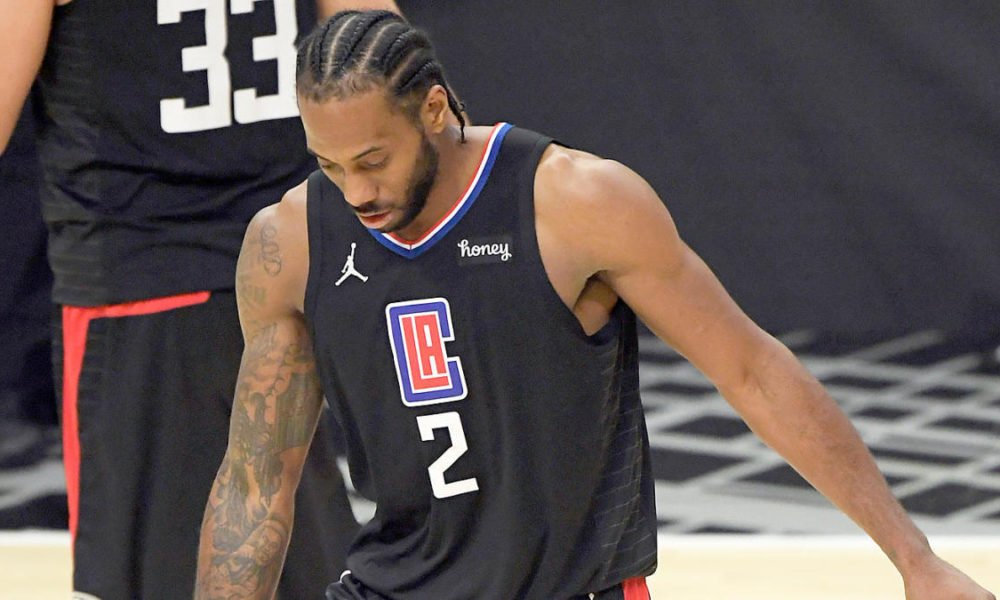 The Los Angeles Clippers confirmed that Kawhi Leonard will not be available this Thursday for Game 3 of the NBA Western Conference Finals against the Phoenix Suns, as he continues to present discomfort in one knee, the same injury that forced him to miss the first two games. of the series.

The star of the Los Angeles quintet still does not have a date to return to action and when he was out in the third game against the desert, he has already missed the last five games of the Clippers in this NBA postseason, without room to You doubt a tough loss for the team led by Tyronn Lue.

For now, the Clippers remain hopeful of being able to count on Kawhi Leonard for at least Game 4 and be able to turn a series that looks uphill after suffering losses to the Phoenix Suns in the first two games, a situation similar to the one they lived in the Conference Semifinals against the Utah Jazz, whom they beat in 7 games.

With the absence of Kawhi Leonard, the offensive responsibility in the Los Angeles Clippers falls back on Paul George, who in these Western Conference Finals has not been able to make a difference for his team as if it happened in the second round of the NBA playoffs 2021 against the Jazz.

You can also read:  Luka Doncic drove the NBA crazy with two triple winners in 17 seconds

In Game 2, Paul George missed two free throws late in the game that ended up winning the Suns 104-103 with a spectacular dunk from Deandre Ayton in the final second. Much of the responsibility for the defeat fell to the experienced player who despite that has not been out of tune with 34 and 26 points in the first two games. (INFOBAE)