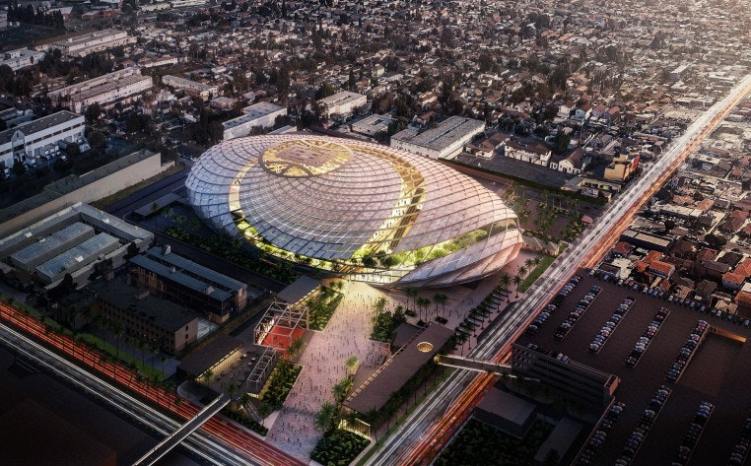 The Los Angeles Clippers team are already one step away from sharing the same stadium with the Angels Lakers at the Staple Center in the NBA.

The Los Angeles Clippers have long tried to forge their own history and identity, but they always find themselves in the shadow of their rivals Lakers. After all, it’s hard to tell apart when playing in the same arena.

His plans to leave LeBron James and the Lakers behind at Staples Center are taking their first big step. Construction on the Clippers’ new arena in Inglewood will reportedly begin before the end of August.

You can also read:  Donald Trump and Barack Obama join the duel for Kobe Bryant

“We expect construction to begin before the end of August so the site will be open for the first season in 2024-25,” said Inglewood Mayor James T. Butts. “The Clippers arena will be ready in time for the 2024-25 NBA season.”

While the 2024-25 season is still a long way off, it’s also exactly when the Clippers’ lease at Staples Center ends. It also marks the final year of Kawhi Leonard’s recently signed extension that has him committed to LAC through 2025.

The Los Angeles Clippers have long been considered the “other” Los Angeles team. The Lakers have ruled not just California, but arguably the entire world as one of the most popular franchises in any sport. Finally, having your own arena is a huge step out of the Lakers’ shadow. (Fielding)

You can also read:  Ortiz and Correa shine on delayed opening day