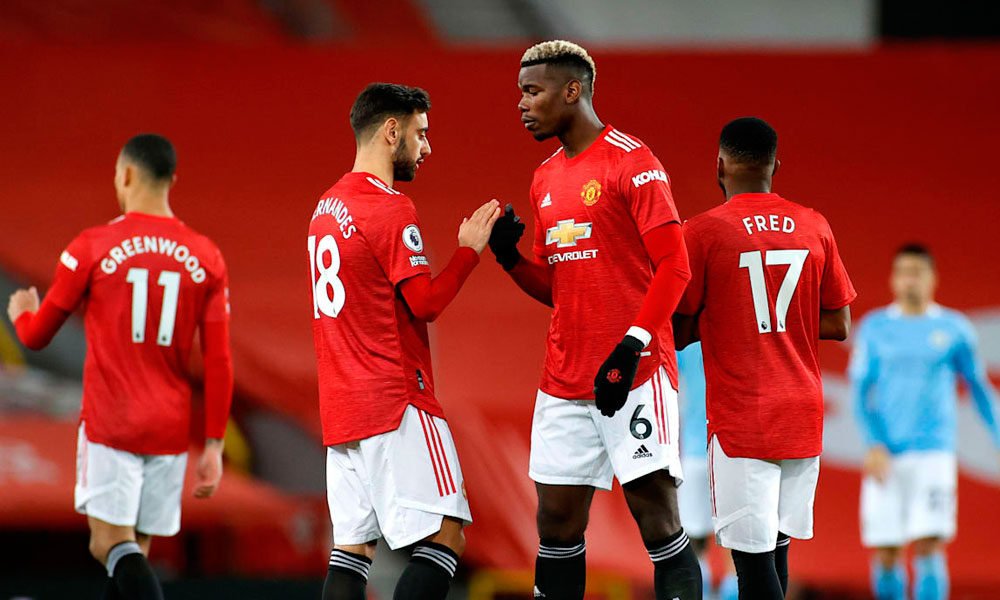 Premier League clubs reduced their profits in the 2019/2020 season for the first time since the competition’s creation while their losses rose to 1,000 million pounds (about 1,100 million euros).

Not having been able to play with the public since March 2020 has been one of the great causes for the financial impact that the clubs have received, as well as the drop in income from television rights due to the covid pandemic.

The economic losses, valued at 1,000 million pounds, according to the Deloitte firm, represent five times more than the losses registered in the 2018/2019 campaign.

In addition, the collective profit of the teams has fallen by 13%, to 4,500 million pounds (about 5,000 million euros), compared to the previous season.

You can also read:  Manchester United makes official the arrival of Raphaël Varane until 2025

Collection on match days fell by 13%, while that from the retransmission of television rights fell by 24%.

According to Deloitte, clubs may not show figures similar to those of pre-pandemic football again until the end of next season. EFE. (JL).