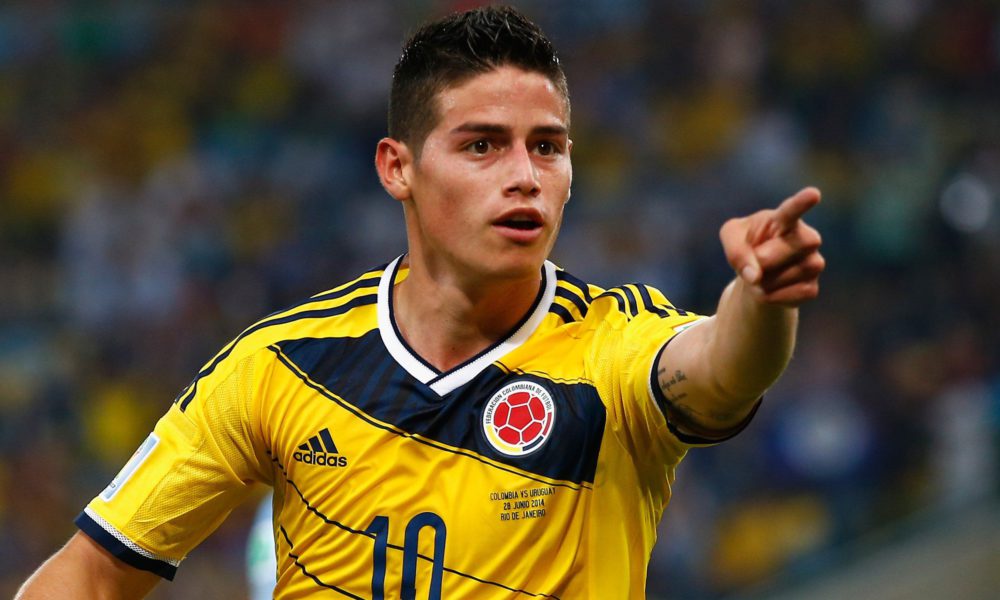 The star James Rodríguez, excluded for a year from the calls to the Colombian national team due to his low level, will wear the colors of his country for the next two dates of the South American qualifier for the World Cup in Qatar-2022.

Colombian coach Reinaldo Rueda included the Qatari Al-Rayyan player in the list of 28 players for the games against Brazil and Paraguay on November 11 and 16, in which he seeks to break a three-game scoring drought.

Rodríguez played his last game with Colombia on November 17, 2020 in Quito, when the team lost 6-1 to Ecuador also in the tie, a win that cost the then-coach Carlos Queiroz of Portugal his place.

After assuming command of the tricolor team in January 2021, Rueda excluded the talented southpaw from his call-up for the Copa América in June, in which Colombia was third behind champion Argentina and host Brazil.

You can also read:  United trust Solskjaer ahead of decisive week

“They disrespected me,” Rodríguez complained after being dismissed.

The 2014 World Cup scorer in Brazil also missed the next eight games of the South American World Cup.

The DT assured that he would summon him again when he was “at 300%” of his sporting level.

Last season Rodríguez had a pale performance for English Everton and missed several games through injury.

In his absence, the team climbed the qualifying table from the sixth box to temporarily enter the group of direct qualifiers to the World Cup.

Rueda’s team has 16 units and occupies for the moment the fourth box, the last one that gives a direct quota to the World Cup, behind Ecuador that adds one more point.

However, the coffee team closed the triple date of the October tie with three goalless draws against Brazil, Uruguay and Ecuador and the fans have pressured Rueda to reconcile with his main offensive weapon.

You can also read:  Koeman: "We can aspire to the League"

– Out of Europe –
In September, James left European football, in which he wore the elastic bands of Porto, AS Monaco, Real Madrid, Bayern Munich, to join Al-Rayyan of Qatari football.

With his new team he has played three games, scoring a goal and giving an assist. But his promising start was cut short last weekend when he was sent off for arguing with the referee.

With the same points but worse goal difference, Uruguay chases Colombia in the fifth box of the World Cup, which gives access to a playoff against a team from another continent. While Brazil (31 points) and Argentina (25) command the table.

Luis Fernando Muriel, from Italian Atalanta, also returns to defend his place in the visit to Brazil and the home match against Albirroja. Some South American soccer surprises replace the injured Matheus Uribe and Stefan Medina.

You can also read:  Milan beat Lazio in return with goal from Ibrahimovic