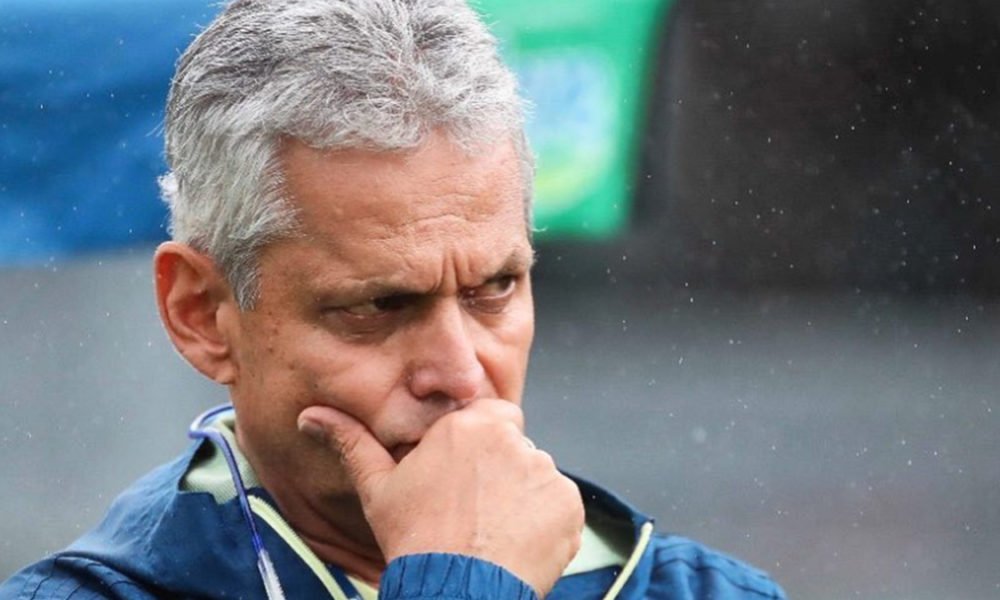 The Colombian Football Federation does not plan to fire coach Reinaldo Rueda amid criticism of his work with the national team, which has not achieved a victory in five games.

The 1-0 loss to Brazil in Sao Paulo and the 0-0 draw against Paraguay in Barranquilla have raised concerns around the helmsman, but the federation is confident that Rueda will be able to lead the team to the World Cup in Qatar.

“There is no doubt that his name is not even under consideration for eventual change … Professor Rueda has the absolute support of the Executive Committee (of the Federation) as do the players, the entire coaching staff,” said the president of the entity Ramón Jesurún to Caracol Radio.

You can also read:  Klopp: "I hate stoppages for national teams"

Colombia is located in the 4th position of the classification, in the direct classification zone with 17 points, the same as Peru, when there are four rounds left in the qualifying rounds.

Colombia will face Peru in Barranquilla at the end of January.

Rueda, 64, took the reins in January this year after the federation removed Carlos Queiroz. (AP)