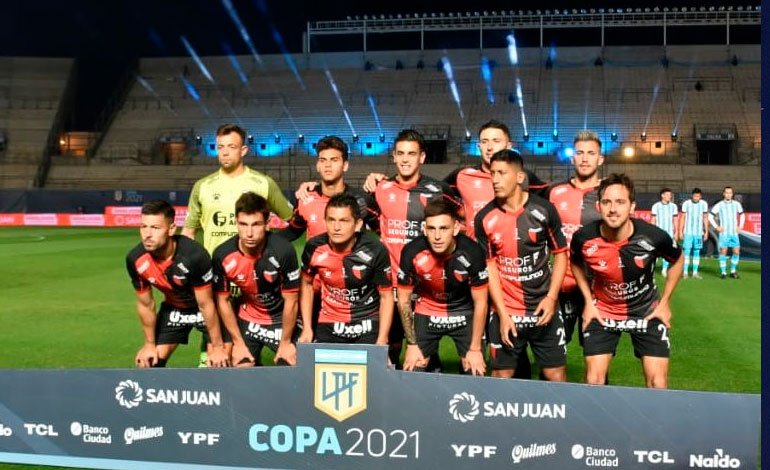 Colón de Santa Fe became champion of the League Cup of the first division of Argentine soccer by beating Racing 3-0 (partially 0-0), in the final played at the San Juan del Bicentenario stadium (west).

Rodrigo Aliendro (58), Cristian Bernardi (71) and Alexis Castro (86) scored the goals for the unforgettable triumph of ‘Sabalero’, who thus had the pleasure of being champion for the first time in the highest category in Argentina.

Directed by Eduardo Domínguez, the Santa Fe team celebrated winning the first national cup in its history and also won a ticket to the 2022 Copa Libertadores. AFP (hn)

You can also read:  Sergio Ramos already has a date to return to training